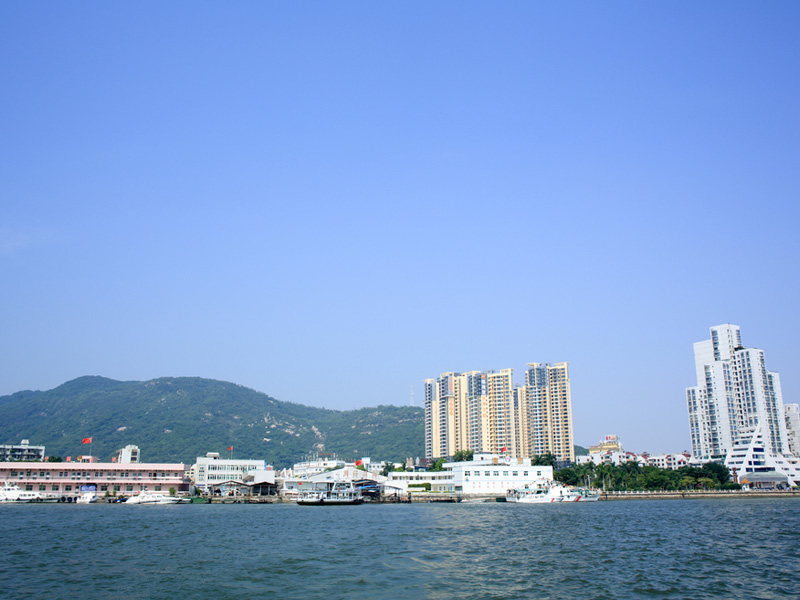 Zhuhai is a seaport with the code CNZUH. The port is located in China, on the west side of the mouth of the Pearl River, in the Chinese province of Guangzhou. It is comprised of 7 main port areas. They are Gaolan, Wanshan, Jiuzhou, Xiangzhou, Tangjia, Hongwan and Doumen. The port’s main area is located in Jiujiang, east of the city. Since 2012, the port has 131 spots for mooring, with 17 adapted for units with a deadweight of 10,000 DWT. In 2012, the port’s throughput was at 71.87 million tons. In 2013, it also exceeded 100 million tons of transported cargo. The main port is equipped with a container terminal and a terminal for fast ferries that connect Zhuhai with Hong Kong. It is also home to a booming motorcoach industry that connects the port with Jiangmen and Shunde cities. Those not from China must fill out a special transit card if they want to peruse the services of such a port. 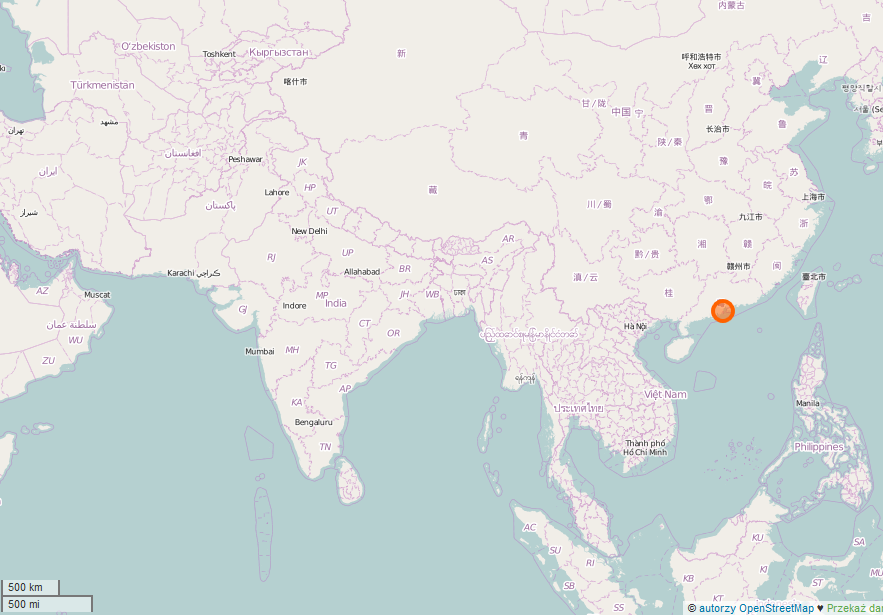 If you intend to import from Zhuhai or you want to evaluate an export to Zhuhai, check our calculator for break-bulk shipments at SEAOO.com or write us an e-mail about container shipments.