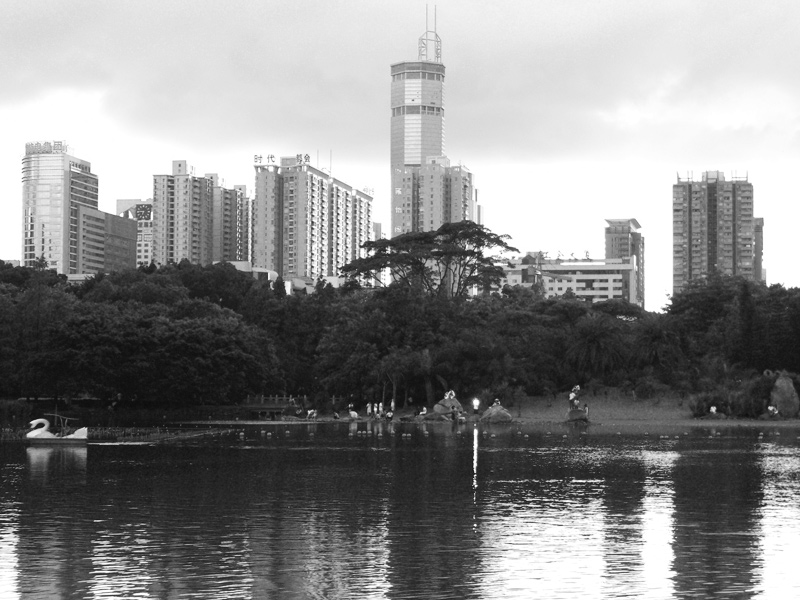 The Port of Shenzhen is another Chinese port that has great growth potential and is one of the busiest and fastest growing ports in the world. Looking at the results from the first half of 2015, the Port of Shenzhen surpassed such leaders as Hong Kong and Ningbo, placing third among the biggest container ports in the world (in terms of TEU). The Port of Shenzhen serves as a base for trade between Hong Kong and Mainland China. Most of all, however, it is one of the most important ports for international Chinese trade. The port has registered offices of 39 transport companies that launched 131 international container lines.

Port of Shenzhen in numbers: 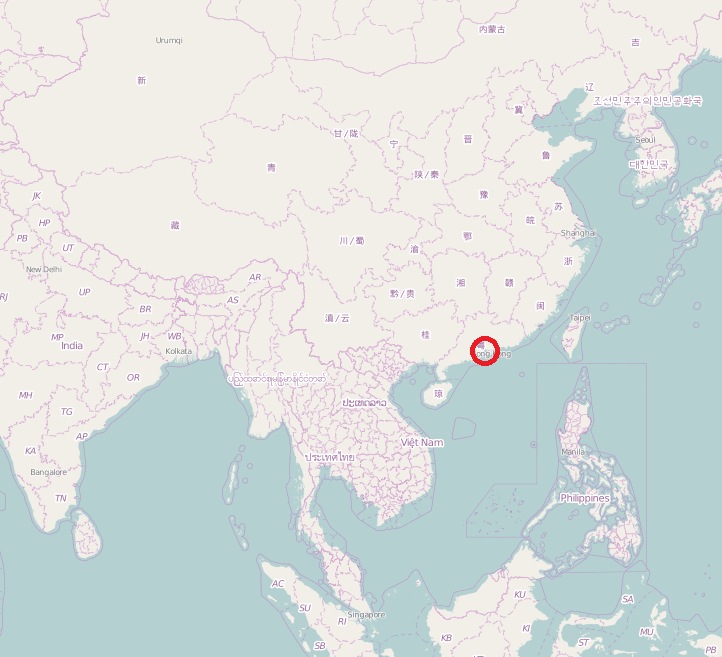 If you intend to import from Shenzhen or you want to evaluate an export to Shenzhen, check our calculator for break-bulk shipments at SEAOO.com or write us an e-mail about container shipments.