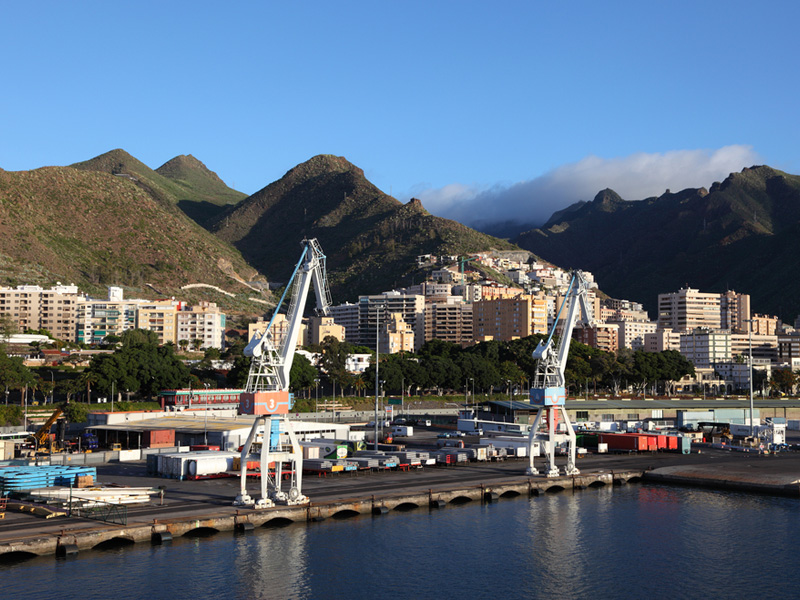 Santa Cruz is a city in Bolivia. Since Bolivia has no direct access to the sea, goods can be transported by rail from seaports in Argentina, Brazil, Chile, Paraguay and Peru. Despite this, Bolivia is a member of the International Maritime Organization. The closest seaport to Santa Cruz is Arica in northern Chile. The city has a dry port, with the code BOSCR, from which goods are transported inland.

The city of Santa Cruz itself is located in the eastern part of the country, situated on the Pirai River. It has 1,913,233 residents, and it has been deemed to be the biggest city in Bolivia. It was founded in 1561 by Ñuflo de Chávez. In the 20th century, the city began growing rapidly once it gained rail access in 1954. Sugar cane, cultivated tobacco, rice, cotton and corn are grown here. They also have a flourishing food industry. There are also oil and natural gas deposits. In addition, there are even large deposits of iron and magnesium. The city has its own oil refinery. Santa Cruz still has many monuments from the colonial period, such as the cathedral from the 16th century and buildings of the Jesuit mission. The city has a university that was built in 1880. 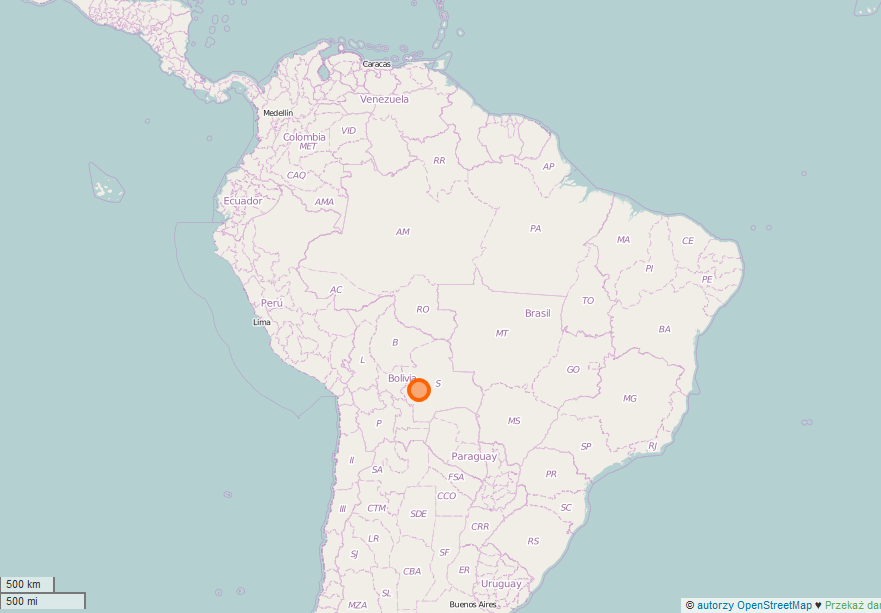 If you intend to import from Santa Cruz or you want to evaluate an export to Santa Cruz, check our calculator for break-bulk shipments at SEAOO.com or write us an e-mail about container shipments.