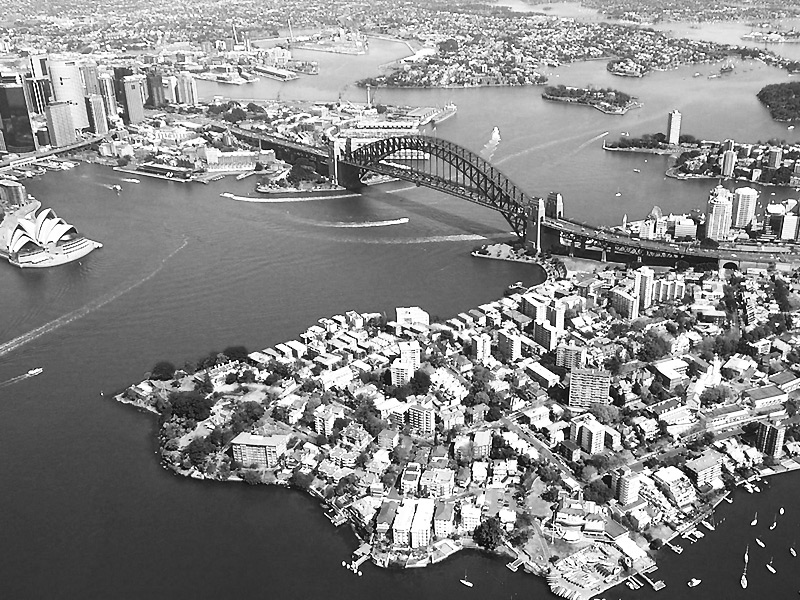 In the 1960s, goods were accepted at Port Jackson, the biggest natural port in the world situated in the bay (called the Sydney Harbour). As containers gained in widespread use, it was obvious that the existing port, the largest in the city of Australia, wouldn’t be able to handle the new type of cargo and would require additional port devices. Decisions were made to develop the area near the airport and to create the entire complex. 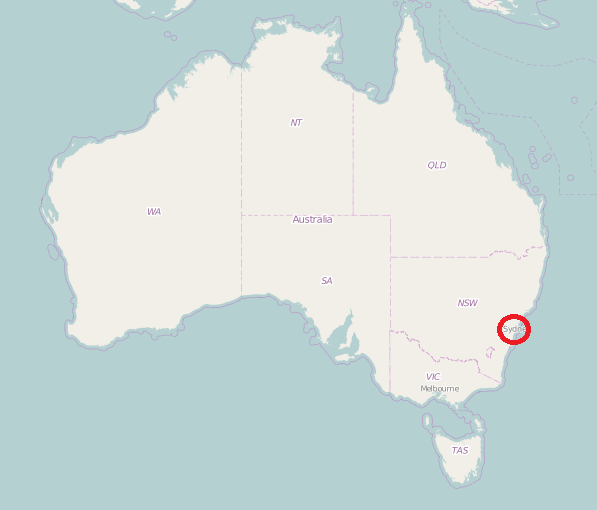 If you intend to import from Alexandria or you want to evaluate an export to Alexandria, check our calculator for break-bulk shipments at SEAOO.com or write us an e-mail about container shipments.

Next post Some facts about the Port of Gdynia