Jiangmen is a seaport, with the code CNJMN, that is located in China and is managed by the Jiangmen Harbour Administration Bureau. It is a typical river port, of medium size. It is considered by some as the largest port in the Guangdong province. By others, it is considered to be the second port in this province. The shipyard and petrochemical industries located near the port are growing strongly. The historical waterfront symbolizes the moment the port opened itself to western trade which has continued ever since 1902. And so, the waterfront and the district around the port are part of its history. There are plans to build a special industrial zone that will be connected to the port, intended for heavy industry. Plants and products will be produced within this zone, and then dispatched by sea. As such, it would be possible to develop the port even further, transforming into a real powerhouse on the Chinese and global seaport market. 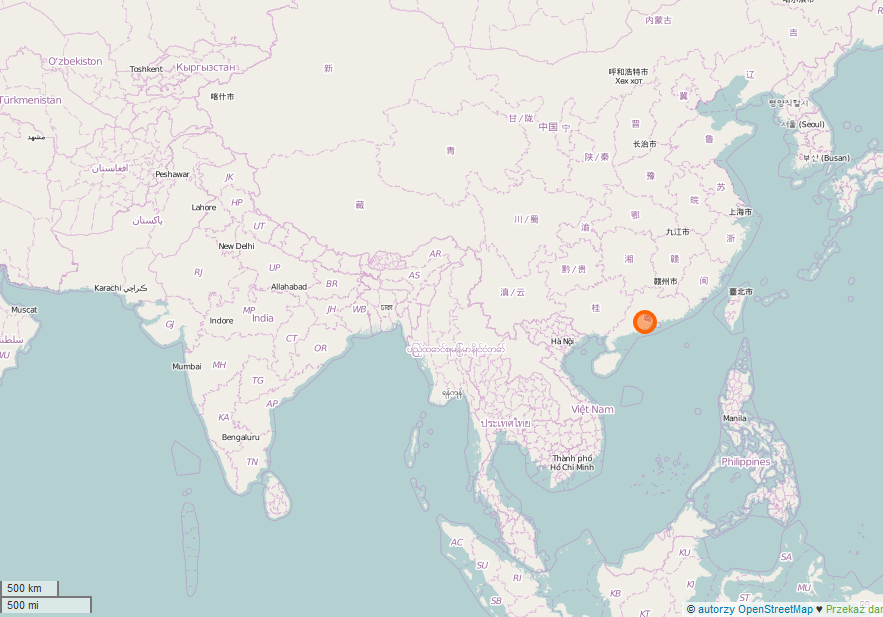 If you intend to import from Jiangmen or you want to evaluate an export to Jiangmen, check our calculator for break-bulk shipments at SEAOO.com or write us an e-mail about container shipments.