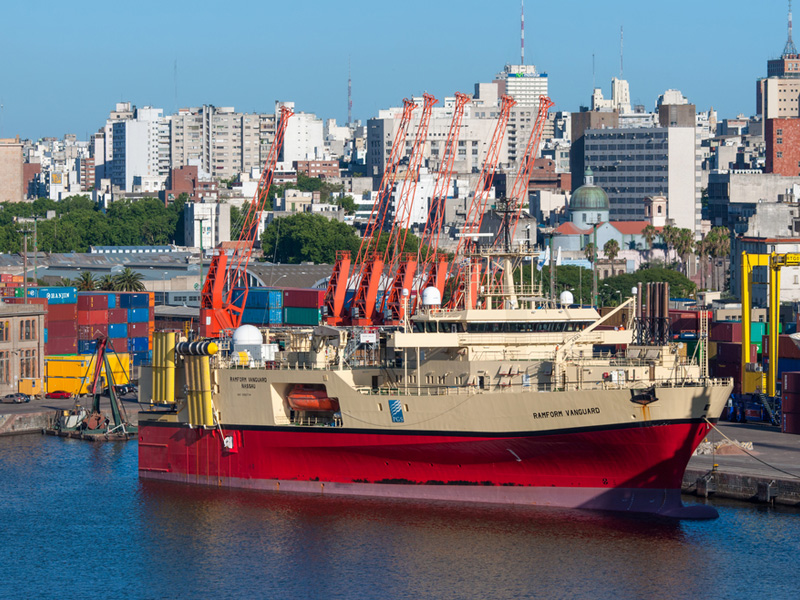 Montevideo is a seaport with the code UYMVD. It is located in Uruguay, situated in the northern part of the Old City. It plays a very important role in South America’s economy. It has a significant impact on the growth of Uruguay, driving the economy through transportation of various kinds of goods. It was because of this port that the city was founded. It provided ships with a natural form of protection. Nowadays, the port has two additional jetties that protect the port against being destroyed by waves. It is the second largest port in South America. The main changes in its structure took place in 1870 and 1930. At that time, they created the first wooden jetty, a new pier, the river port got developed, and even the river basins were developed. In the second half of the 20th century, the port’s significance diminished due to the change in the country’s economic strategy. Since the port has a good location, many businesses grew around it that use its import and export services. 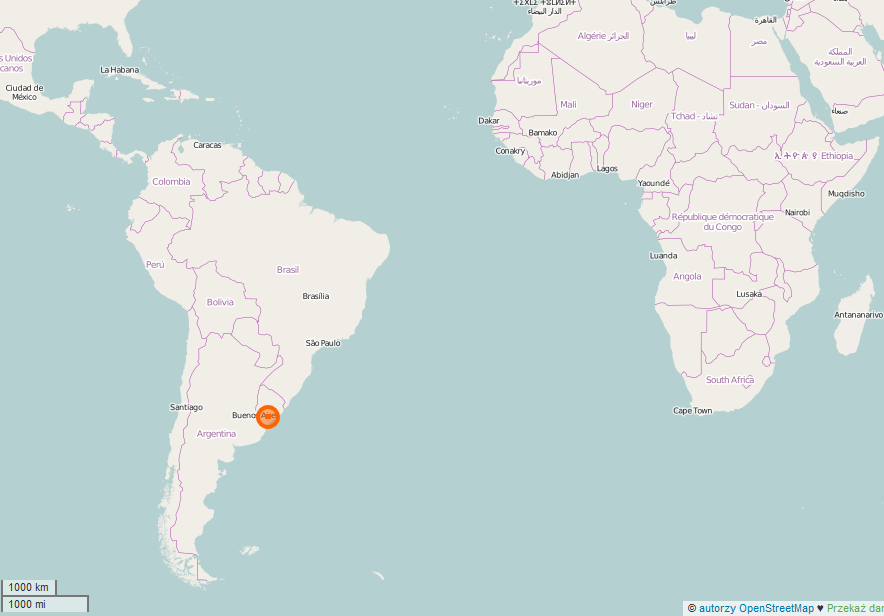 If you intend to import from Montevideo or you want to evaluate an export to Montevideo, check our calculator for break-bulk shipments at SEAOO.com or write us an e-mail about container shipments.