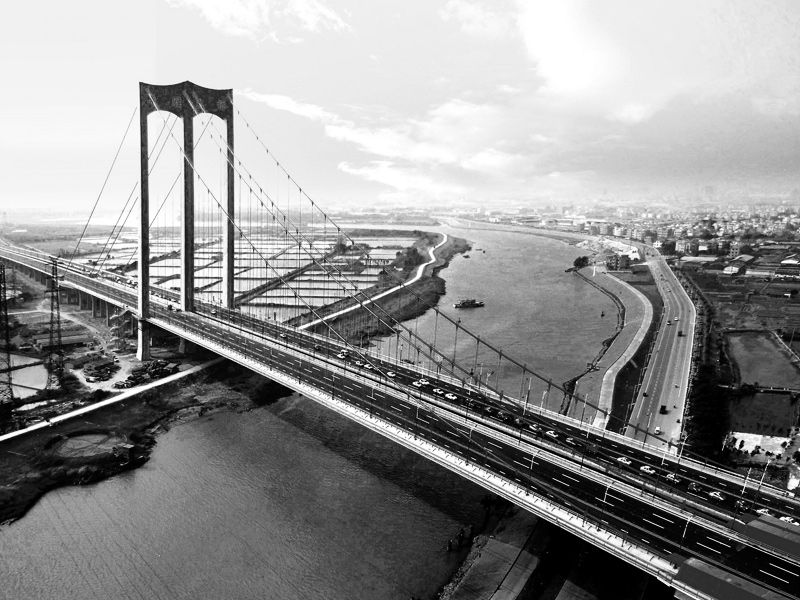 The Port of Foshan is situated in the delta of the Pearl River in China. It has 15 terminals, including four passenger and eleven container terminals. Foshan is a city located in the south of China in the Guangdong province. In 2010, the city numbered over 800,000 residents. The city of Foshan is the center of the porcelain and faience, machine, textile and paper industries. In 1925, Foshan gained city status for the first time in its history, and reclaimed it in 1951. Between 1980-1990, the city underwent many administrative changes, and gained its current borders and administrative divisions in 2003. 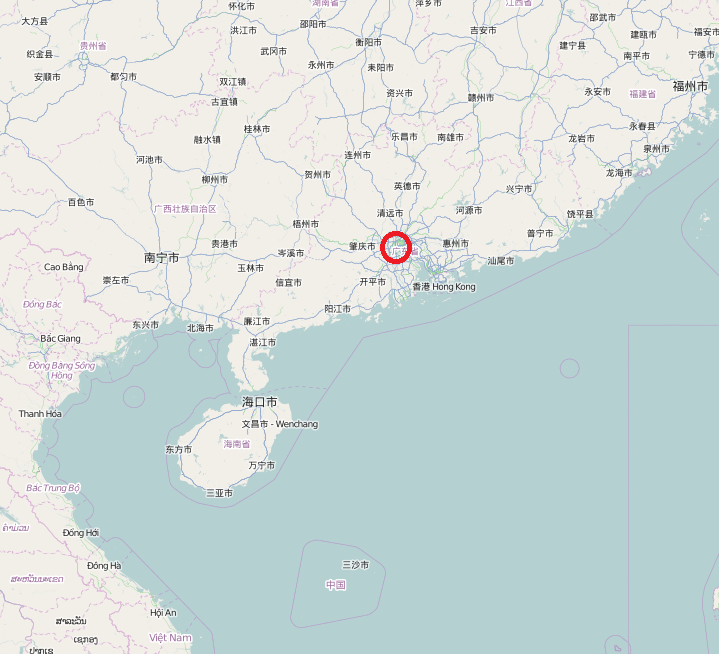 If you intend to import from Foshan or you want to evaluate an export to Foshan, check our calculator for break-bulk shipments at SEAOO.com or write us an e-mail about container shipments.