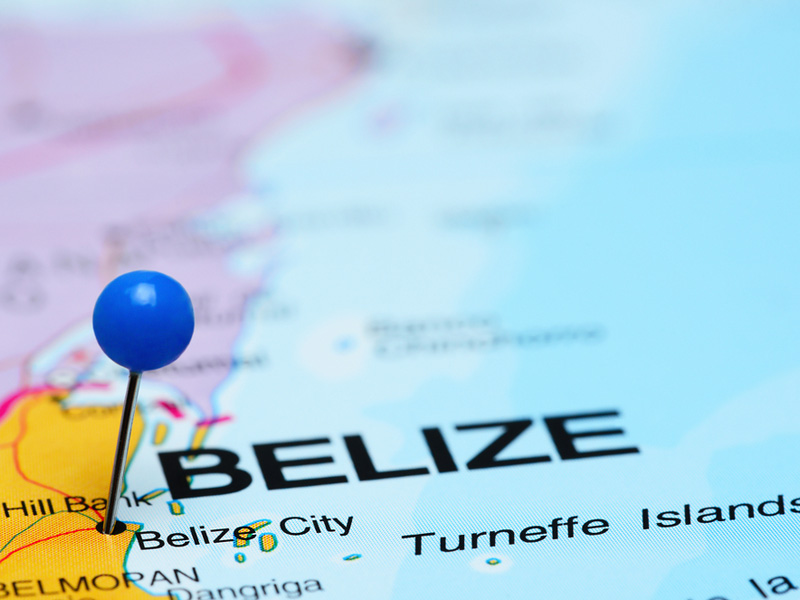 The Port of Belize is a seaport with the code BZBZE. It is located in Belize and not only is it one of the only three ports in the country, it is also the largest one. Boats call into this port. The port is managed by Port Belize Ltd. Cruise vessels entering this port anchor right by shore. Ferries also call into this port, carrying passengers into the town. In 2005, an investment worth over 50 billion dollars was completed as a result of which a cruise terminal was constructed. The city itself is the largest one in the country, and is the country’s historical capital. Belize City is situated at the mouth of the Belize River flowing into the Caribbean Sea. The city has 69,475 residents. Until 1970, the city was the capital of the British Honduras. The city was founded in the 17th century by the British and used to be called Belize Town. In 1961, it was destroyed due to a hurricane that passed right through it. 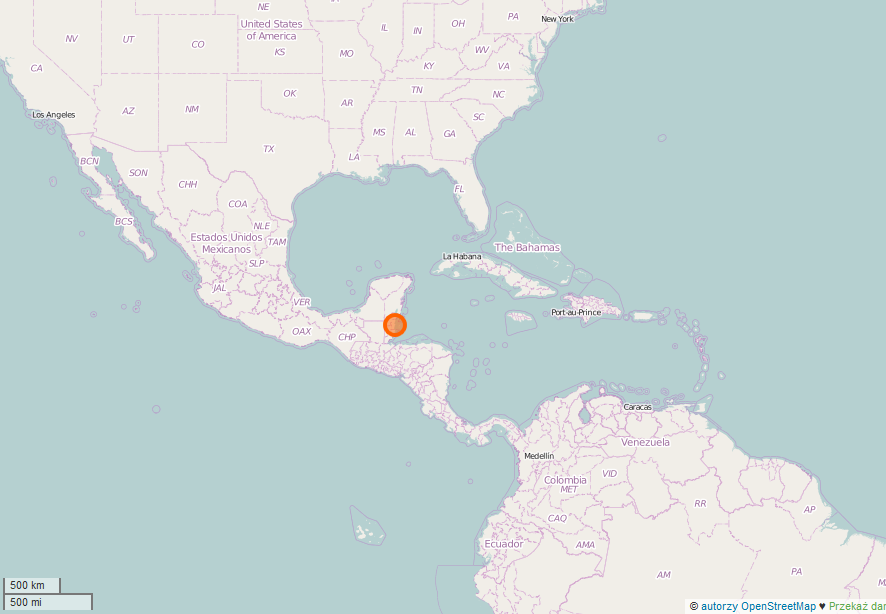 If you intend to import from Belize or you want to evaluate an export to Belize, check our calculator for break-bulk shipments at SEAOO.com or write us an e-mail about container shipments.