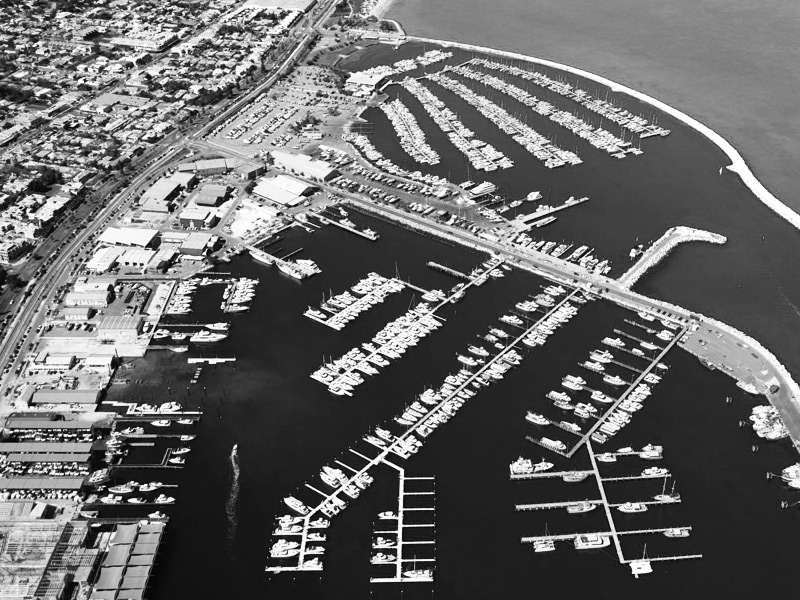 The seaport of Fremantle – is the biggest and most active port in West Australia. The port in Fremantle was designed by an engineer of Irish origin and opened in 1897. 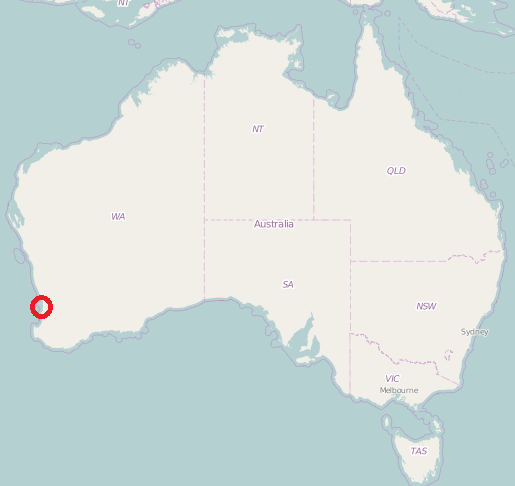 If you intend to import from Fremantle or you want to evaluate an export to Fremantle, check our calculator for break-bulk shipments at SEAOO.com or write us an e-mail about container shipments.