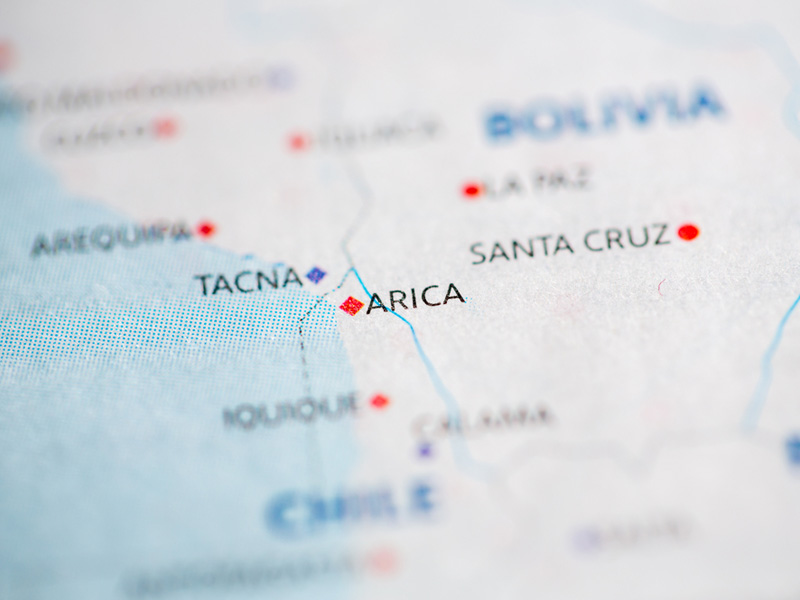 Arica is a seaport with the code CLARI. The port is located in Chile, in the port city with access to the Pacific Ocean, and situated at the mouth of the rivers San Jose and Lluta, 18 km away from Peru. What’s interesting is the fact that this port can be seen in the game Battlefield: Bad Company 2. This very port and part of the city can be seen in one of the game’s scenes. It is the principal port in this part of Chile. In 2011, attempts were made to privatize the port, but this was met with Bolivia’s opposition which also uses the port. The city has a rare mild desert climate, and has the lowest amount of rainfall. Arica is known for its 20 km of beaches, making this city a very attractive spot for tourists. In addition, the city has many wonders that draw in those curious of the world. It was discovered that the city has been known for 10,000 years as that’s when the first settlers had arrived here. Nowadays, Arica has 186 thousand residents. The city has three newspapers: El Maule, La Prensa and El Centro. 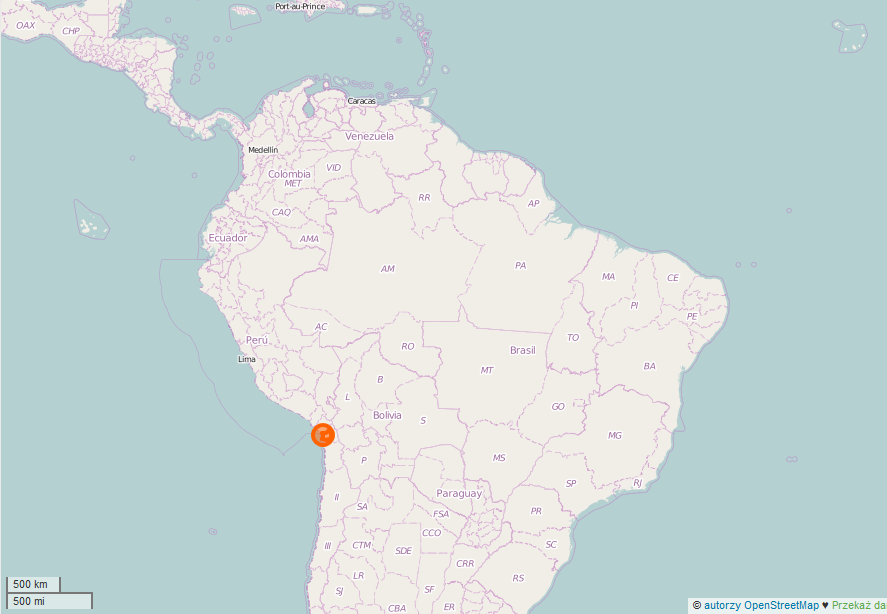 If you intend to import from Arica or you want to evaluate an export to Arica, check our calculator for break-bulk shipments at SEAOO.com or write us an e-mail about container shipments.

Import from Arica to Gdynia – 30 days.
Export to Arica from Gdynia – 37 days.