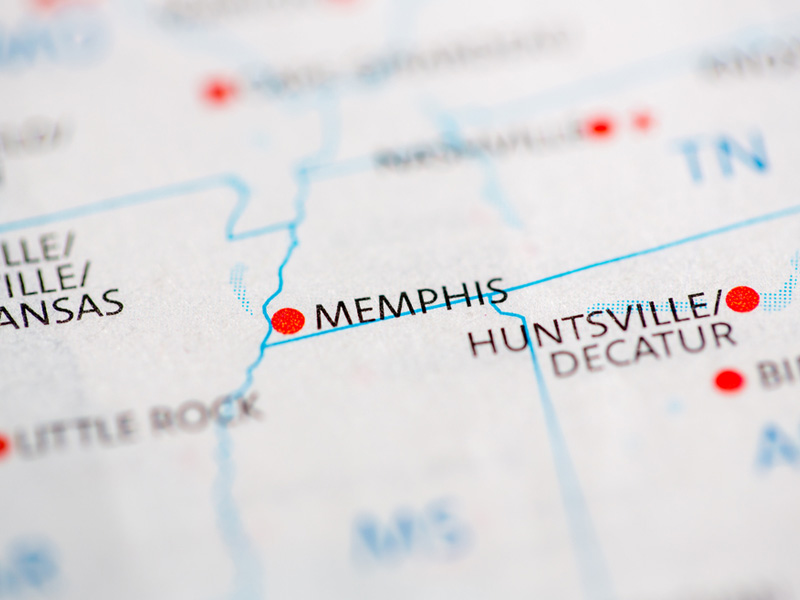 Memphis is a city in the United States that has a river port with the code USMEM. The port is located in the state of Tennessee, over the Mississippi River in North America. This international port is the second largest inland port on this part of the Mississippi River and fifth largest inland port in the United States. Various kinds of goods are transported through the port.

The city’s name itself comes from Memphis, an ancient Egyptian city. Since 1976, the US National Indoor Tennis Championship has been held here annually. The city was founded in 1819, and it gained city status in 1826. The city has 676,640 residents. The biggest attraction in this city is Graceland, the residence of Elvis Presley. It was here that he was buried. While in Memphis, it’s also worth visiting Beal Street, filled with the best blues clubs. In 1968, Martin Luther King Jr. was murdered in this city, and Aretha Franklin was born in there. 0.5% residents of Memphis declare themselves to be of Polish origin. The Southern Baptist Convention has the most followers in this city, while the African Methodist Episcopal Church – the least. 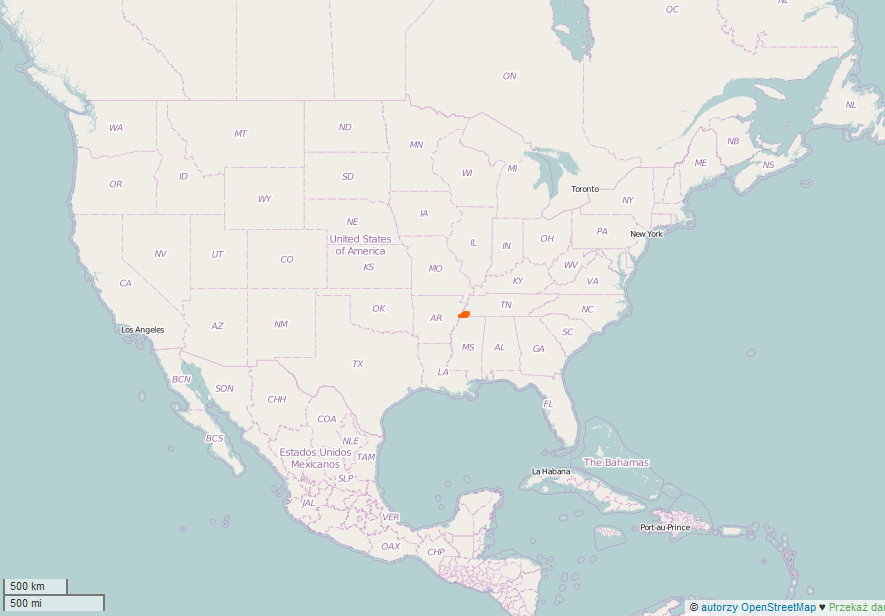 If you intend to import from Memphis or you want to evaluate an export there, check our calculator for break-bulk shipments at SEAOO.com or write us an e-mail about container shipments.

Import from Memphis to Gdynia – 34 days.
Export to Memphis from Gdynia – 36 days.