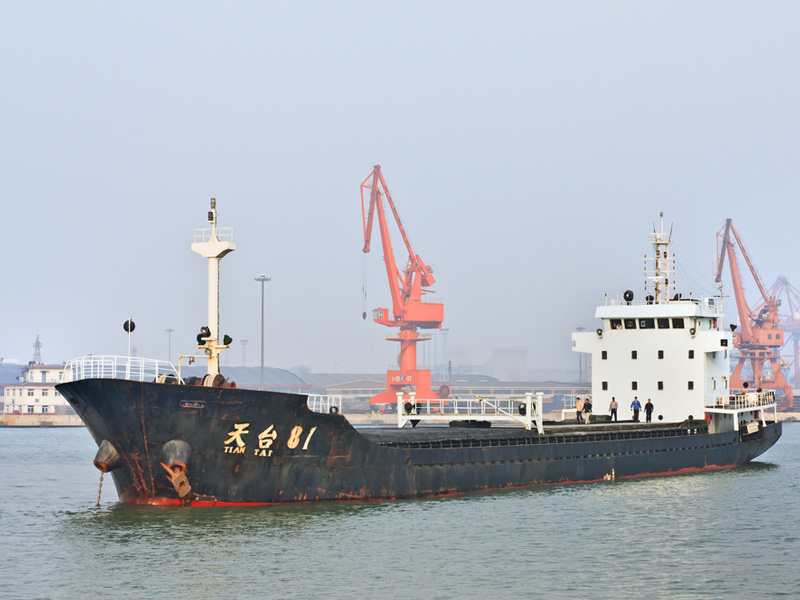 Beijing – located over 100 km from Beijing is the Port of Tianjin, with the code CNBJS. The distance between the cities can be closed by use of a few means of transport (e.g. road or railroad transport). The port is located in China. Previously, it was named Tanggu. It is the biggest port in Northern China and also the main sea gateway to Beijing. It is not only the biggest artificial port in China, but is also considered to be one of the largest in the world. It covers an area of 121 km2, with 151 places for mooring and 31.9 km of waterfront. In 2013, the port handled 500 million tons of cargo and 13 million TEU of containers. Thanks to this, it is considered to be the fourth port in the world in terms of goods throughput. Goods are shipped from this port to 600 ports and 180 countries in the world. It is served by 115 container lines that belong to 60 maritime companies. In 2015, the port expected a throughput of 600 million tons. The port is located east of TEDA. It is located in the center of an ambitious development program called BNA. Thanks to this plan, the port is supposed to become the main logistic and shipping center in Northern China. 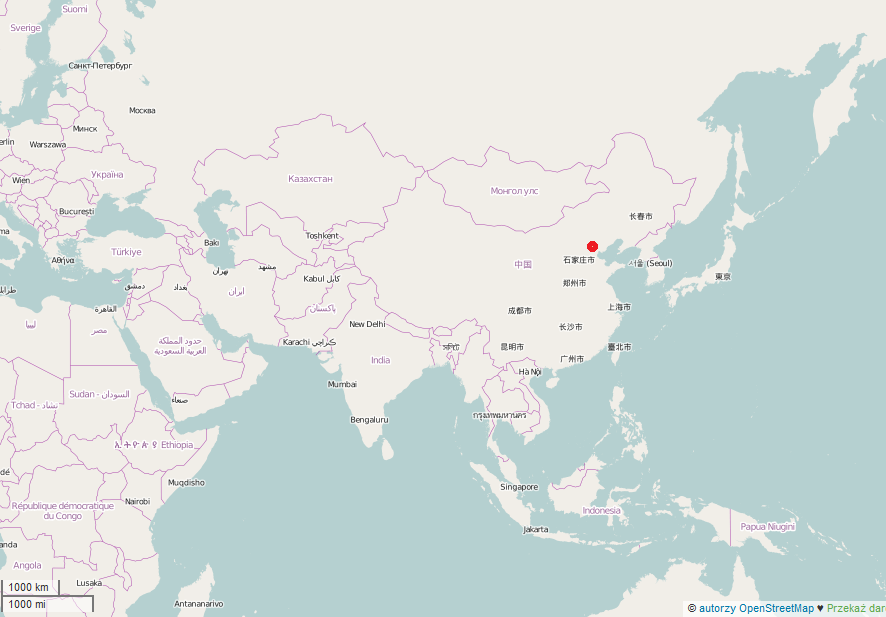 If you intend to import from Beijing or you want to evaluate an export to Beijing, check our calculator for break-bulk shipments at SEAOO.com or write us an e-mail about container shipments.