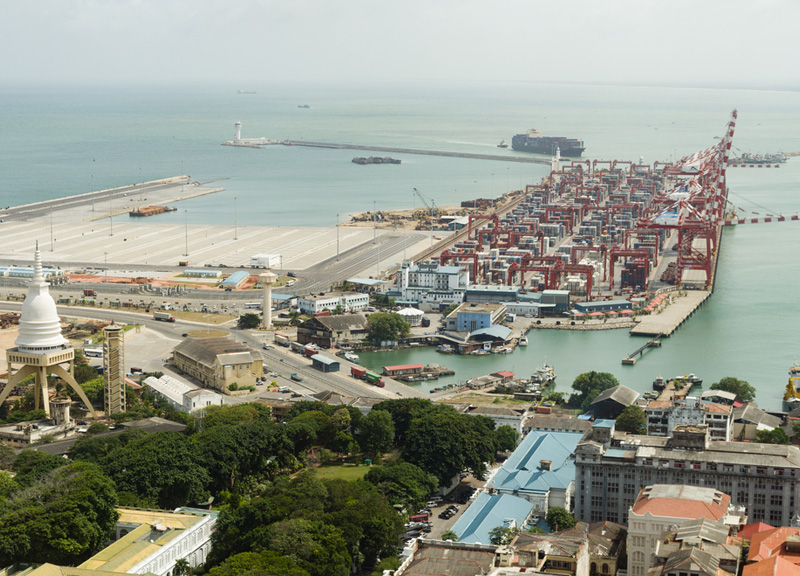 Colombo is a seaport, with the code LKCMB, located in Sri Lanka. It is the biggest and busiest port in the country and in South Asia. The port is situated on the Kelani River. Its location is quite convenient as it has close access to the Indian Ocean. In 1980, the port underwent quick modernization. Cranes, gantries and other requirements were met, so that the port could be deemed as modern. The port’s current capacity is 4.1 million TEU. The port has a depth of 5 meters. It was considered to be the 35th best port in the world. It is also one of the largest artificial ports in the world. It handles most foreign countries. The yearly tonnage of the port is 30.9 million tons. This port is the second tallest building in South Asia. It is an important center for conducting trade. There are berthing spots for ships, 18 meters deep, while the length of the new breakwater is 6830 meters. The port encompasses an area of 4.8 km2. It is equipped with three container terminals that are active all day long. 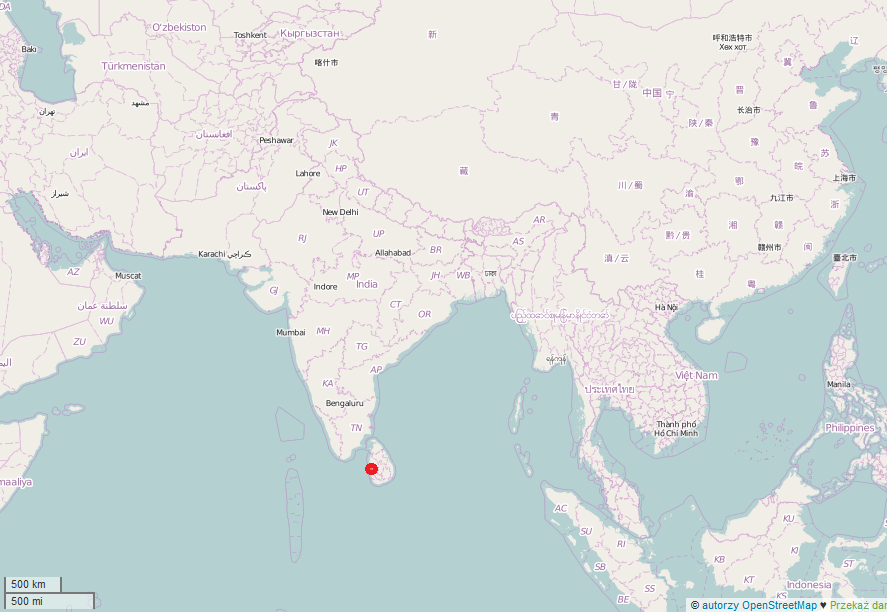 If you intend to import from Colombo or you want to evaluate an export to Colombo, check our calculator for break-bulk shipments at SEAOO.com or write us an e-mail about container shipments.

Import from Colombo to Gdynia – 36 days.
Export to Colombo from Gdynia – 27 days.