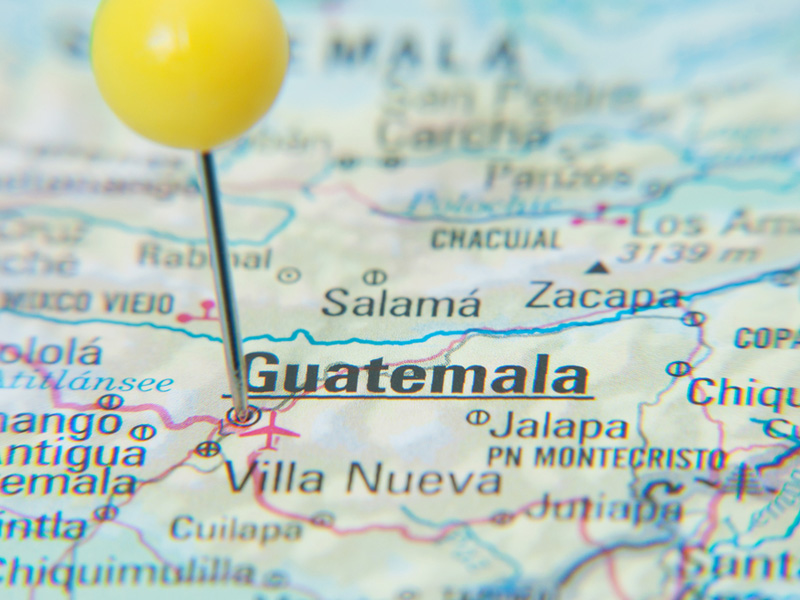 Guatemala City is a seaport with the code GTGUA, located in Guatemala. It is a thriving port, with a considerable quantity of goods being imported and exported from this port to other cities in the country, as well as abroad. The city itself is the biggest one in Guatemala, and is its capital. Guatemala City is located in Middle America, and has 942.3 thousand residents. It was deemed as the most beautiful city in this part of the continent. It is renowned first and foremost for the celebrations of the Holy Week, or Semana Santa.

Guatemala City is situated in a mountain valley, which sometimes results in considerable pollution and concentration of polluted air over the city. Three volcanoes tower over the city: Acatenago, Fuego and Agua. Temperature fluctuations during the year are miniscule. It is the warmest in April. The rainy season lasts from May to October. The city has strong food, tobacco, textile and clothing industries. There is also the construction materials industry and wood industry that are doing quite well over here. 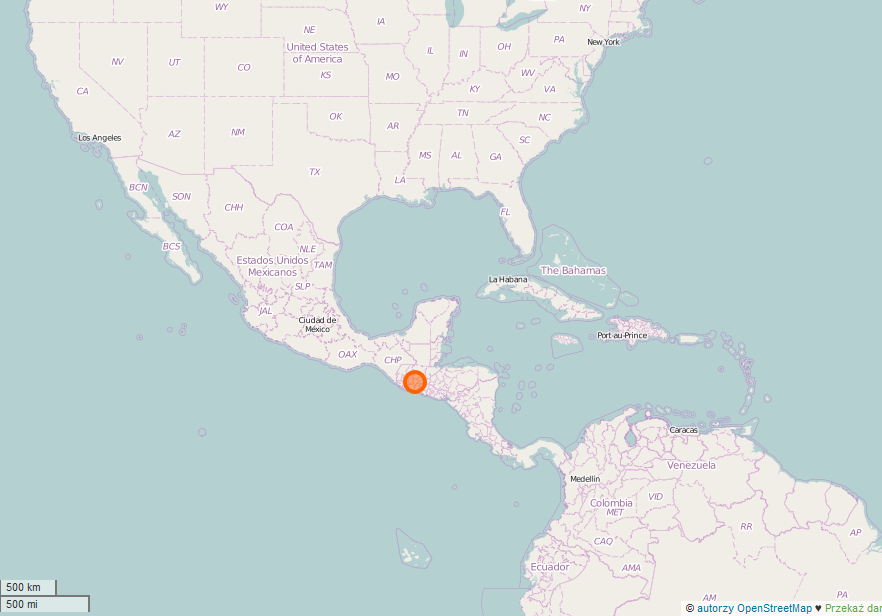 If you intend to import from Guatemala City or you want to evaluate an export to Guatemala City, check our calculator for break-bulk shipments at SEAOO.com or write us an e-mail about container shipments.