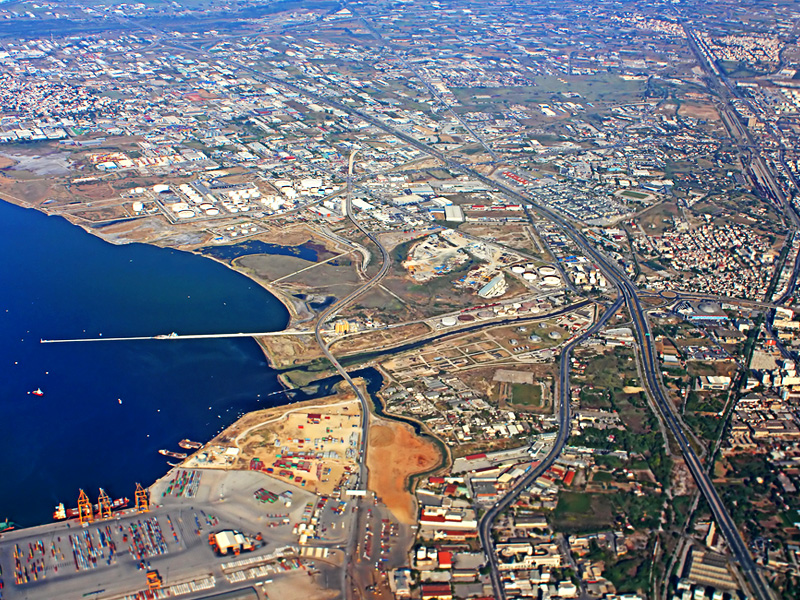 Thessaloniki is a seaport with the code GRSKG, located in Greece. It is one of the largest Greek seaports and one of the biggest ports in the Aegean Sea. The port’s yearly throughput is 16 million tons which includes 7 million tons of dry bulk cargo and 9 million tons of liquids. It is a free port, but it’s also a gateway for the Balkan hinterland and for the southeastern Europe. In 2007, the port served 14,373,245 tons of cargo and 222,824 TEU. It is one of the busiest ports in Greece. It is the second largest seaport in the country in terms of capacity. The port has a container terminal with a surface area of 350,000 m2 and with a capacity of 4696 TEU. The terminal underwent redevelopment worth 600 million dollars, funded by a company from Hong Kong. You can also take advantage of the port’s cargo terminal and passenger terminal. The latter is one of the largest terminals in the Aegean Sea. It can service 162,731 passengers – that’s how it was in 2007. 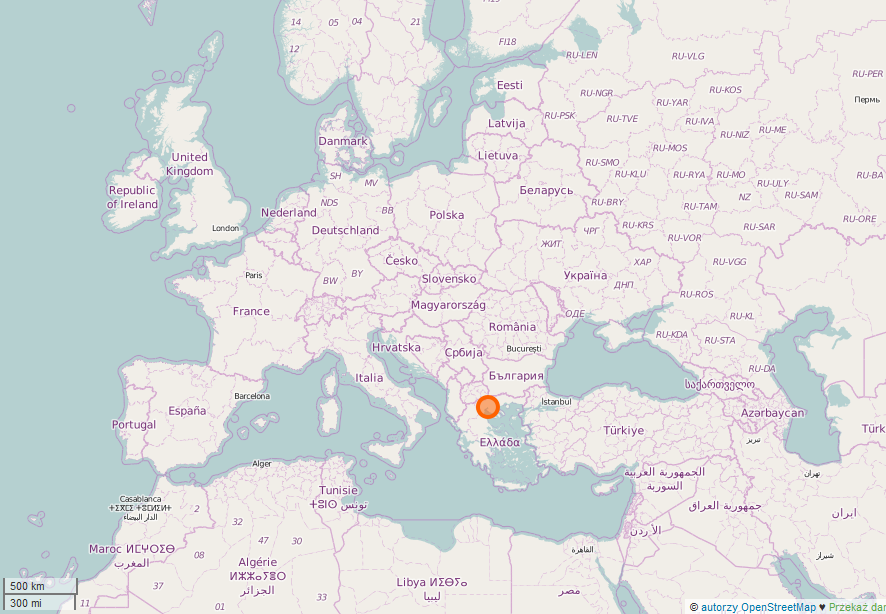 If you intend to import from Thessaloniki or you want to evaluate an export to Thessaloniki, check our calculator for break-bulk shipments at SEAOO.com or write us an e-mail about container shipments.