Belawan is a seaport with the code IDBLW, located in Indonesia. Ferries regularly set out from this port and head to the Strait of Malacca and to Malaysia. Sometimes one can even catch a cruise to Thailand. The port has been in operation since 1890. At first, it was used to transport tobacco. For that purpose, special infrastructure was created, making it possible to transport tobacco onto external ships and onto deep-draft ships. The port was expanded in 1907. A special site was created for Chinese and local traders, and space was generated for European ships. Since the beginning of the 20th century, the port has been continuously expanded and adapted to modern needs, so that it would be possible to transport palm oil and rubber. In 1938, it was deemed to be the largest port in the Dutch East Indies in terms of the value of cargo transported by ships. The main products exported from the port are natural rubber, palm oil, tea and coffee. 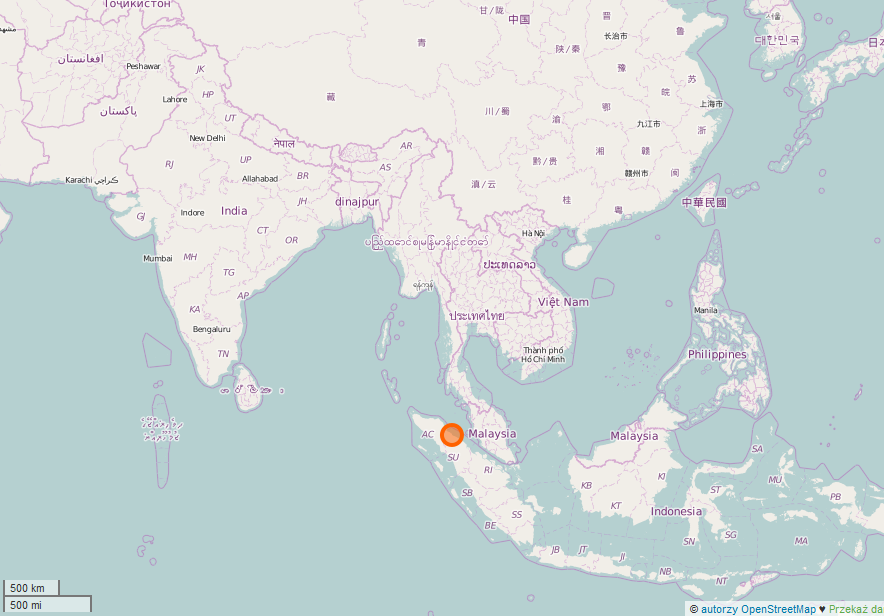 If you intend to import from Belawan or you want to evaluate an export to Belawan, check our calculator for break-bulk shipments at SEAOO.com or write us an e-mail about container shipments.

Import from Belawan to Gdynia – 37 days.
Export to Belawan from Gdynia – 38 days.