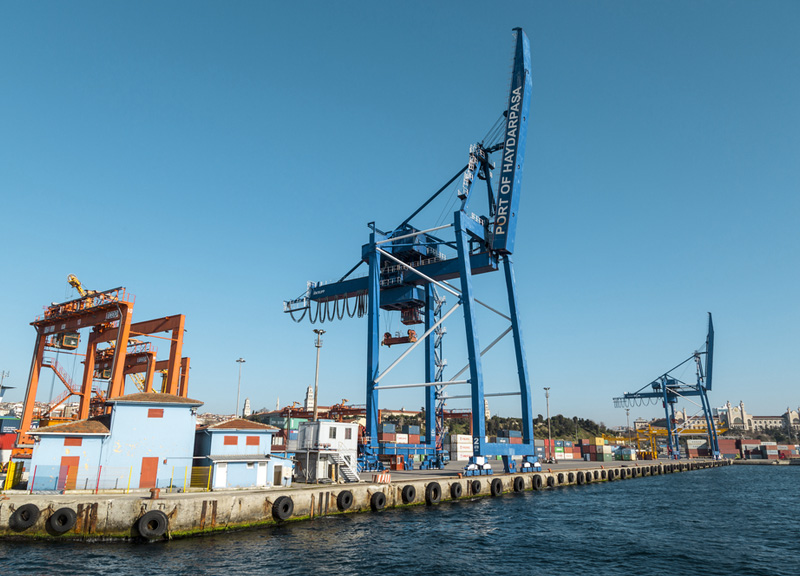 Istanbul is a seaport with the code TRIST. The port is located in Turkey. It accepts mainly cruise vessels. It has an extensive passenger terminal. It is located in the Beyoglu District. It is equipped with two adjacent piers: Galata and Salıpazarı. The port’s owner and manager is the Turkish TDI. Its construction began in 1892, at the same time when the Galata pier was being built. In 1910, two warehouses were constructed. Over time, their number began to grow. Since 1925, the port has begun offering logistical support for ships, including supplying them with water and coal, loading, unloading, maritime pilotage, sea rescue and other services related to the port’s activity. In 1957, the second pier was created, funded by the Ministry of Public Works. Until 1986, it was the largest seaport in the country. In 2007, they finished modernizing the passenger terminal, so that people using it would be happy with the quality of offered services. 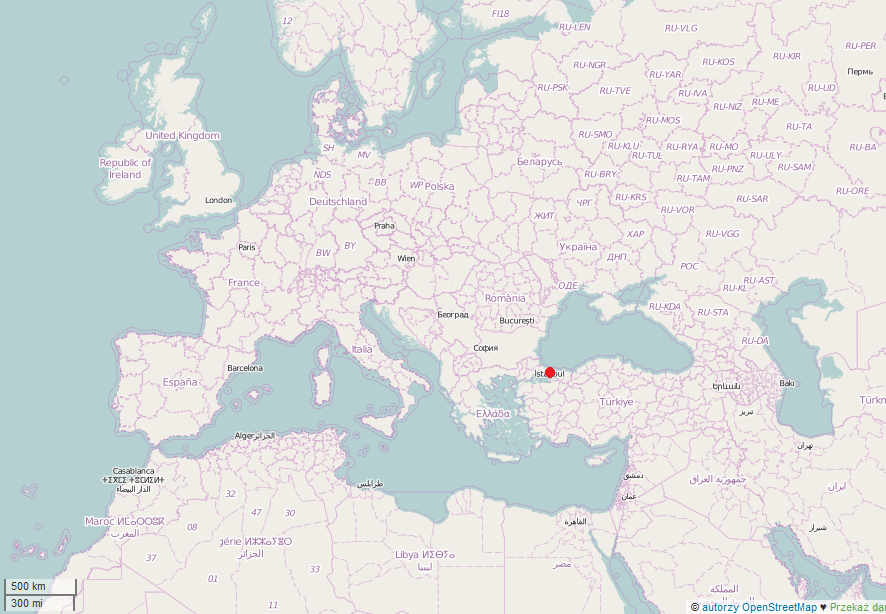 If you intend to import from Istanbul or you want to evaluate an export to Istanbul, check our calculator for break-bulk shipments at SEAOO.com or write us an e-mail about container shipments.

Import from Istanbul to Gdynia – 26 days.
Export to Istanbul from Gdynia – 17 days.