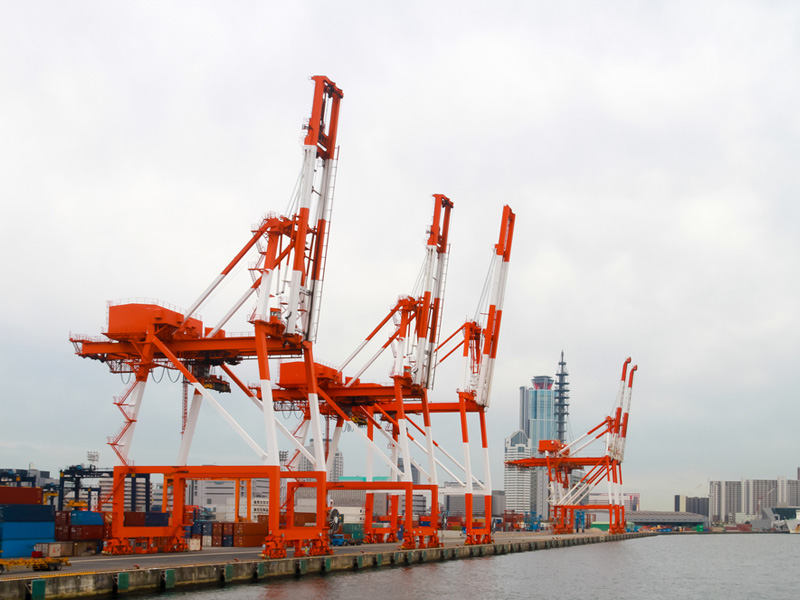 Los Angeles is a seaport with the code USLAX, located in the United States. Its other name is America’s Port. It covers a surface area of 3000 hectares. It has a waterfront 69 km in length. It is situated 32 km from the city. It is located in the city’s three districts: Willington, San Pedro Bay and San Pedro. Cargo worth a total of 1.2 million dollars passes through the port every single day. The port’s water channel is 16 meters deep. It has 23 cargo terminals, 270 deep-water berths, 77 container cranes, 9 container terminals and also 182 km of special on-port rails. Imported goods include primarily furniture, footwear, electronics, car parts and clothing. Exported goods include waste paper, cotton, resin, animal feed, and scrap. The port’s main partners are China, Hong Kong, Japan, South Korea, Taiwan and Vietnam. The Los Angeles police ensures the port’s safety. In 1912, the port’s first major wharf was completed. The Los Angeles Port processes most of the goods that are imported into the United States. It is called the gateway to this country. 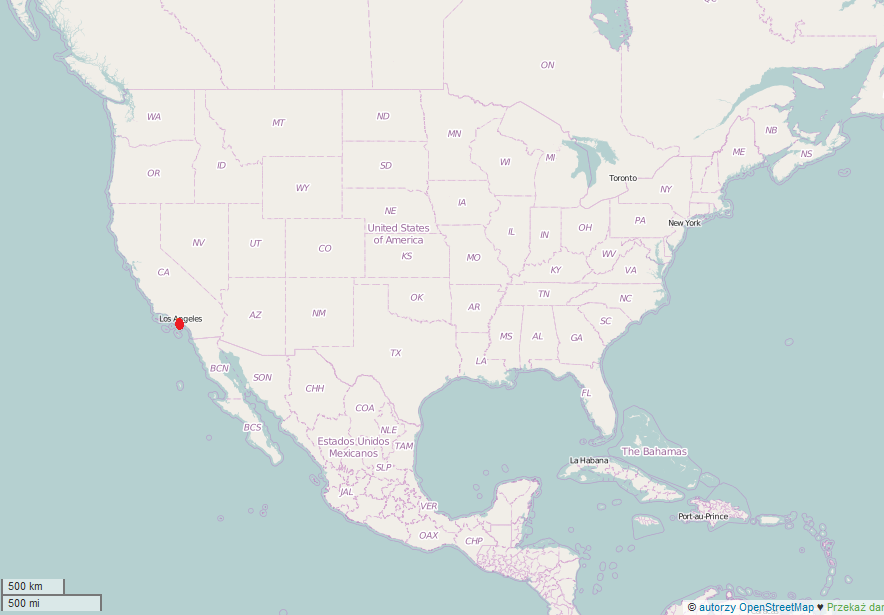 If you intend to import from Los Angeles or you want to evaluate an export to Los Angeles, check our calculator for break-bulk shipments at SEAOO.com or write us an e-mail about container shipments.