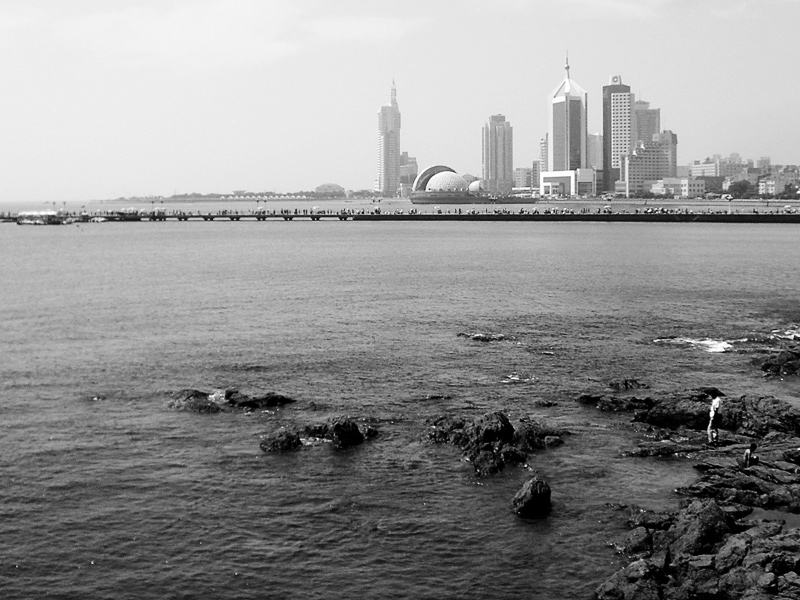 The Qingdao Port is a seaport located on the Yellow Sea near Qingdao in the Shandong province in China. It is one of the ten busiest ports in the world (7th place in 2010).

In 2011, the Port of Qingdao, together with three other Chinese ports from the Shandong province (Port of Yantai, Port of Rizhao, Port of Weihai), signed a strategic agreement with the biggest port in the Korean Republic (Port of Busan, the biggest port in South Korea). The alliance was made with the aim to create the biggest logistics and transport center in North-East Asia.

The city of Qingdao is known for and continues to develop as it has a trade and fishery port. The city’s development is also facilitated by its location, on the Jiaozhou Bay. In 2010, Qingdao had 1,736,111 residents. 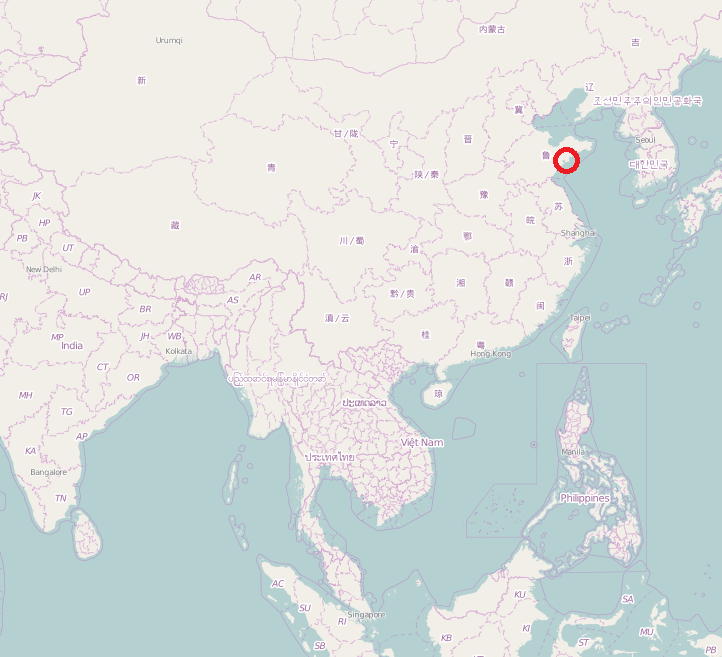 If you intend to import from Qingdao or you want to evaluate an export to Qingdao, check our calculator for break-bulk shipments at SEAOO.com or write us an e-mail about container shipments.