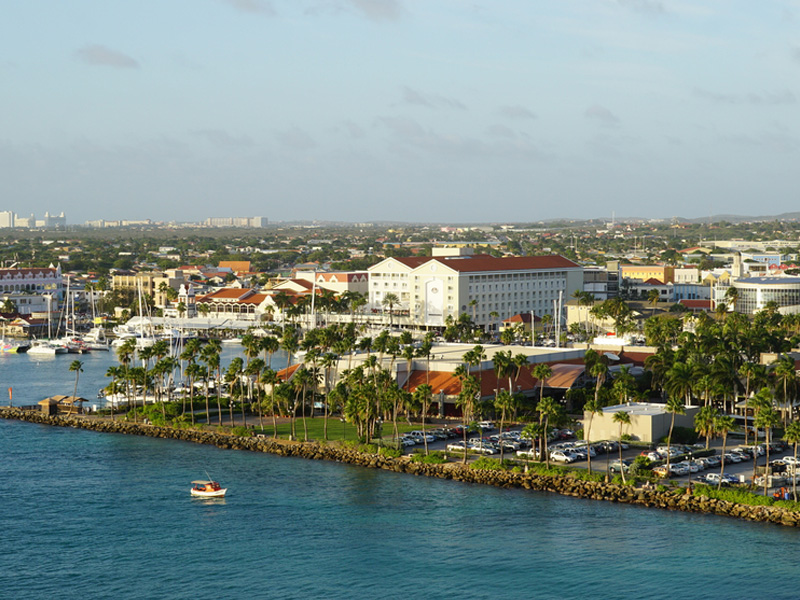 Oranjestad is a seaport with the code AWORJ. This facility is located in Aruba, a small island in the Caribbean Sea. Until 1986, Aruba was part of the Netherlands Antilles, but seceded from the other islands and is currently independent. The port located here is one of the city’s main attractions, aside from the Wilhelm II Tower that is not far from the fort. Oranjestand (“Orange Town”) is the capital of Aruba and its biggest city, though the number of residents may indicate otherwise. According to the data from 2015, the capital’s populace numbers 35,000 residents. The city has many buildings with a style reminiscent of the Netherlands. However, usually it’s just the local influences.

The island sustains itself from oil refining. The oil originates from Venezuela, and is processed at one of the largest oil refineries in the world. It is also visited by numerous tourists. The lack of drinking water seems to be a considerable problem here, leading to the creation of water purification stations in order to purify seawater. 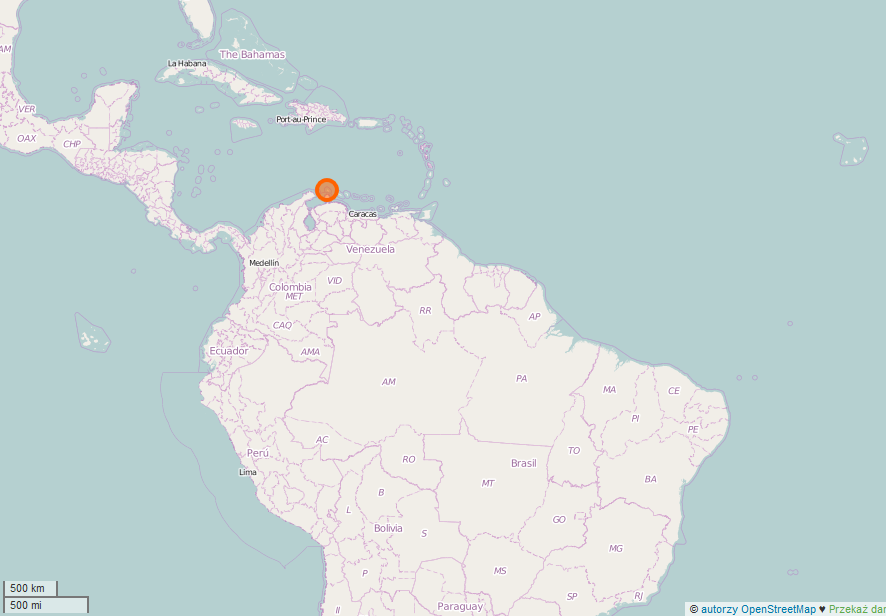