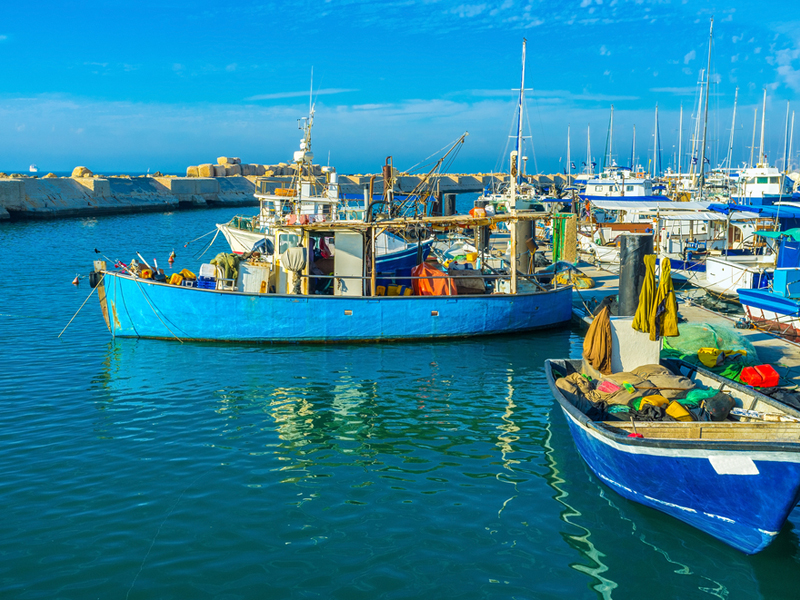 Tel Aviv is a seaport with the code ILTLV, located in Israel. It has been in operation since 1936, established by Otzar Mif’alei Yam. It was opened in 1938 and closed in 1965. Since that time, the port has been operating in the city of Ashdod. However, the one in Tel Aviv has also been growing quite well. Especially in recent years as it underwent a few comprehensive redevelopments. The authorities want to attract more tourists to this city. In 2011, there were 4.3 million of them. All because of the magnificent port that continues to thrive and which strives to meet the demands of its users. The port is situated in the trade and entertainment district, by the coast of the Mediterranean Sea. The city itself is the second most populous one in Israel, with 3,464,138 residents. It was founded in 1909. It has a Mediterranean climate with hot summers and mild, humid winters. The average temperature of water in the sea ranges from 18 to 20 degrees Celsius. 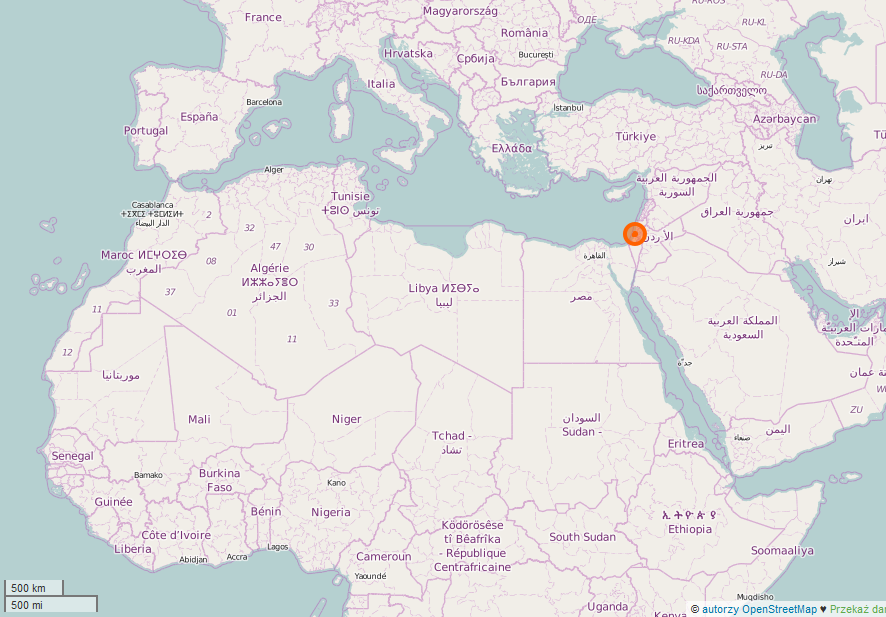 If you intend to import from Tel Aviv or you want to evaluate an export to Tel Aviv, check our calculator for break-bulk shipments at SEAOO.com or write us an e-mail about container shipments.