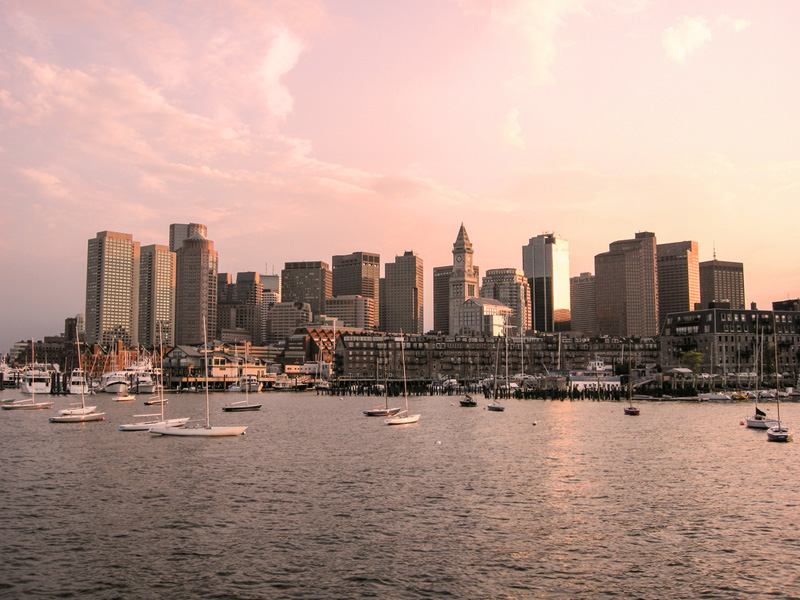 The Port of Boston, with the code USBOS, is located in the United States. The city is situated in the northeastern part of the country in the state of Massachusetts. The city was founded in 1630. There is a seaport here that handles the transport of cargo and serves ships of various sizes. Since this is a port city, investments were focused mainly on this sector. New sea infrastructure was constantly invested in, so that the waterfront could be expanded in an even better way. However, the city’s government ignored the significance of this seaport. The first waterfront was created at the initiative of entrepreneurs. As traders and entrepreneurs grew wealthier, the waterfront was expanded. In 1708, the Port of Boston had 78 wharves. In 1710, the longest wharf was built that for many years was the center of activity at the local port. The whole matter was handled by Captain Oliver Noyes. Thanks to this wharf, it was possible to serve the biggest ships that traversed the seas and oceans at the time. 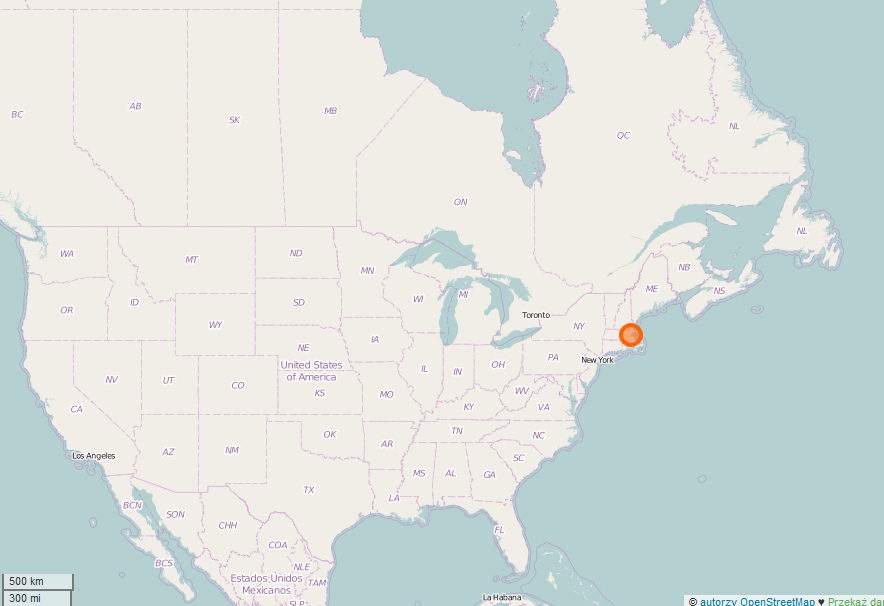 Import from Boston to Gdynia – 22 days.
Export to Boston from Gdynia – 21 days.