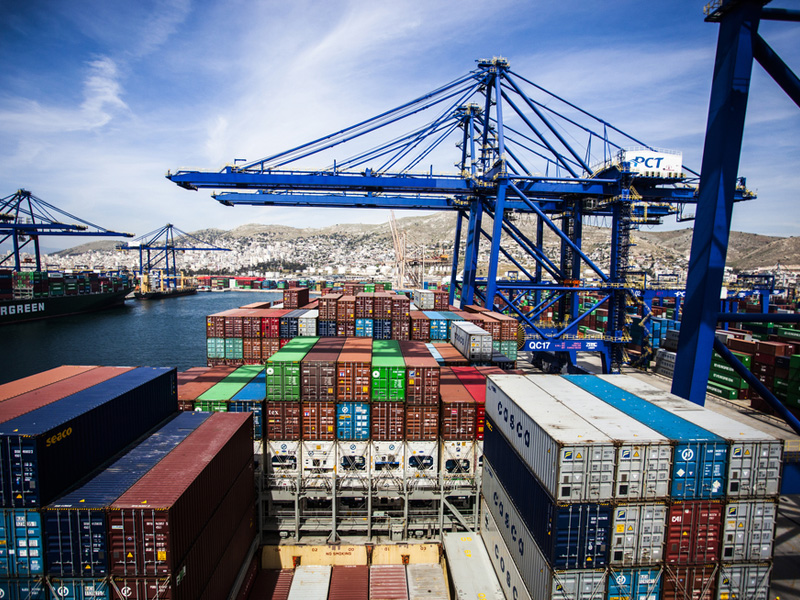 Piraeus is a seaport with the code GRPIR, located in Greece. It is the biggest Greek seaport, and also one of the biggest ones in Europe and in the world. It situated in the Mediterranean Basin. It has also been servicing Athens since ancient times. The port is the main employer in the region, employing nearly 2500 workers who provide services to 40,000 ships and 20,000,000 passengers every year. The facility is managed by the Piraeus Port Authority SA. The port is eighth in Europe and third among similar facilities in the Mediterranean Basin in terms of the quality and amount of container-related services.

Considering its quick growth, it is forecasted that the port will become the best trade port in the Mediterranean Sea region in 2016. In 2007, the port handled 20,121,916 tons of cargo and 1,373,138 TEU. As such, it could be deemed as the busiest seaport in Greece. The facility has a container terminal, a cargo terminal and a passenger terminal. The passenger terminal is also the largest one in Europe. In 2007, the port served 21,522,917 passengers. 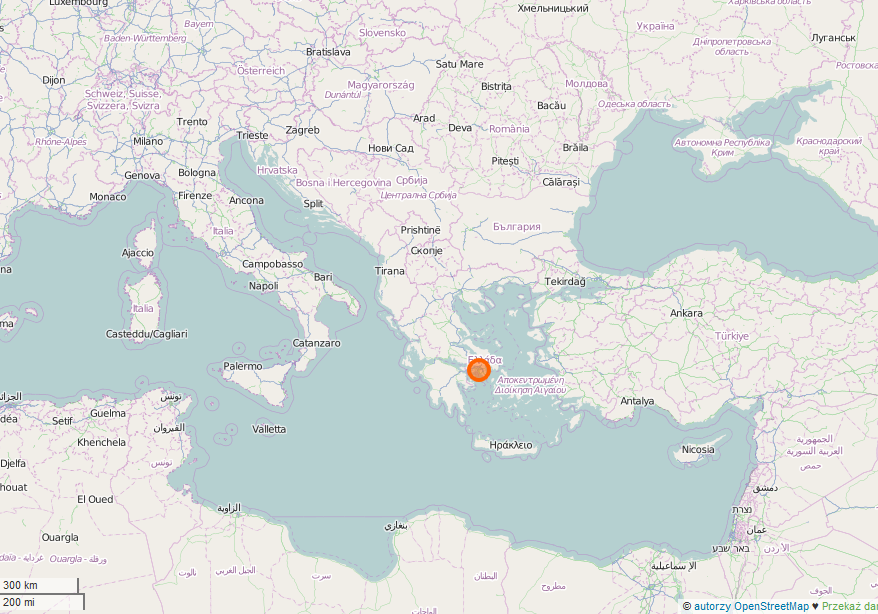