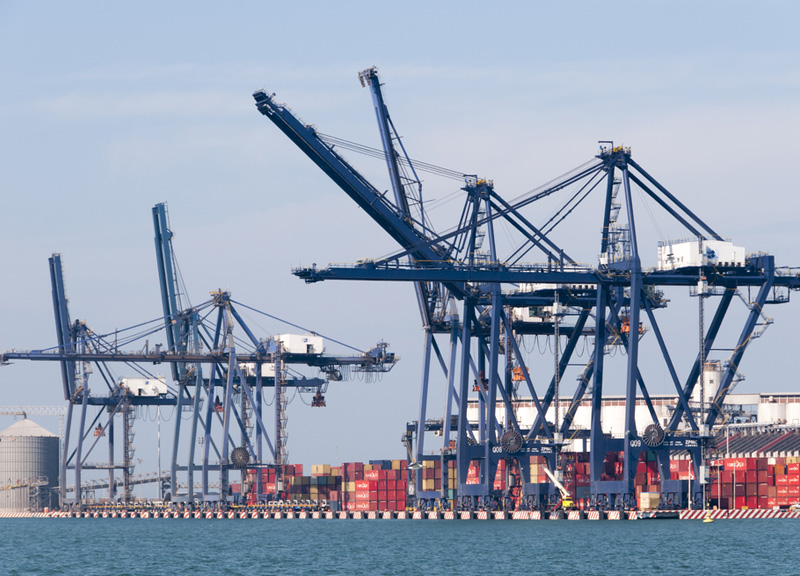 Veracruz is a seaport, with the code MXVER. It is located in Mexico and is the principal port of the state of Veracruz. It’s a sizeable communications hub in this region. In 2014, this trade port handled 850,000 TEU. The goods transported from this port include mainly coffee, leather, natural rubber milk and rubber. The city itself is situated on the Mexican coast of the Gulf of Mexico. Situated 90 km from the state’s capital – Xalapa. The city numbers 444 thousand residents. The city was founded as a port in 1519 by Hernán Cortés. It was the first Spanish village in what is known today as Mexico. In the 16th-17th century, it was the most important port of the Hispanic America. At that time, mainly silver was exported. The previous name of the port and of the city itself was La Villa Rica de la Vera Cruz. The city was often raided by hostile pirates. The city and port were occupied by them in 1653-1712. Since the 19th century, the port has become the largest in Mexico and its principal port. The city has many growing industries, including food, shipyard, textile, leather, cement and wood industries. 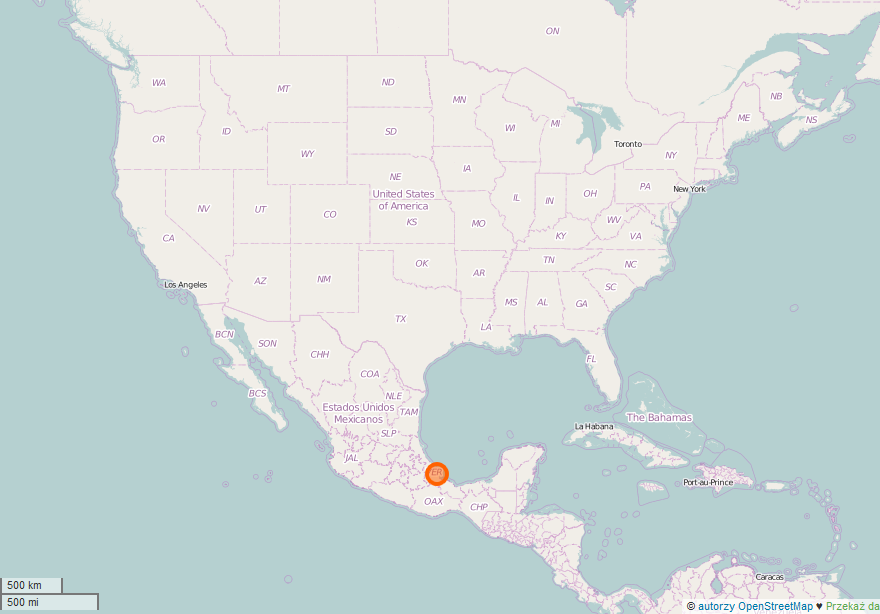 If you intend to import from Veracruz or you want to evaluate an export to Veracruz, check our calculator for break-bulk shipments at SEAOO.com or write us an e-mail about container shipments.