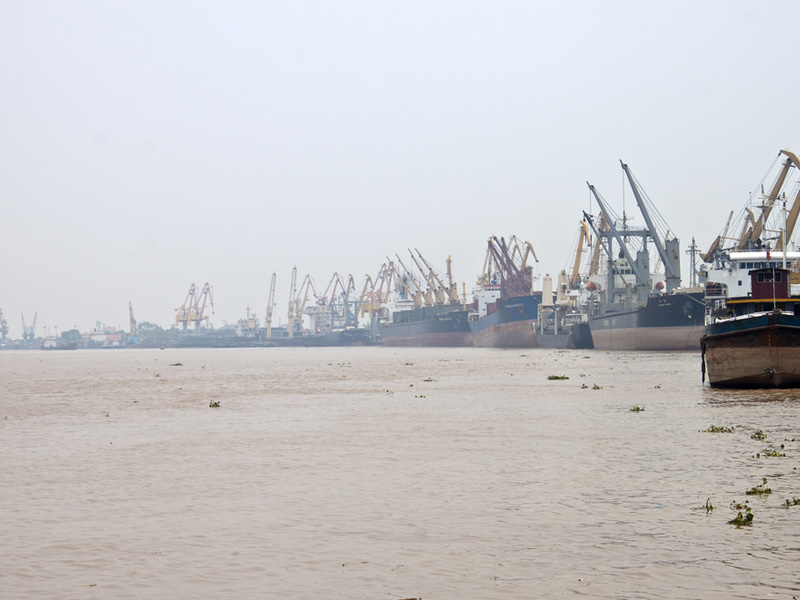 Haiphong is a seaport with the code VNHPH. It is located in Vietnam, and it is a complex of ports located in the city of Haiphong. They serve Northern Vietnam, and will also be used through the Kunming Lao Cai-Hanoi Haiphong corridor. It is definitely the leading seaport in the northern part of the country. It is able to handle ships with 30,000-40,000 DWT. The port is supposed to be replaced with a new facility called Lach Huyen. However, before that happens, an island must first be created linked by a bridge to the mainland. In the future, the port will have a new bulk terminal and three container terminals. 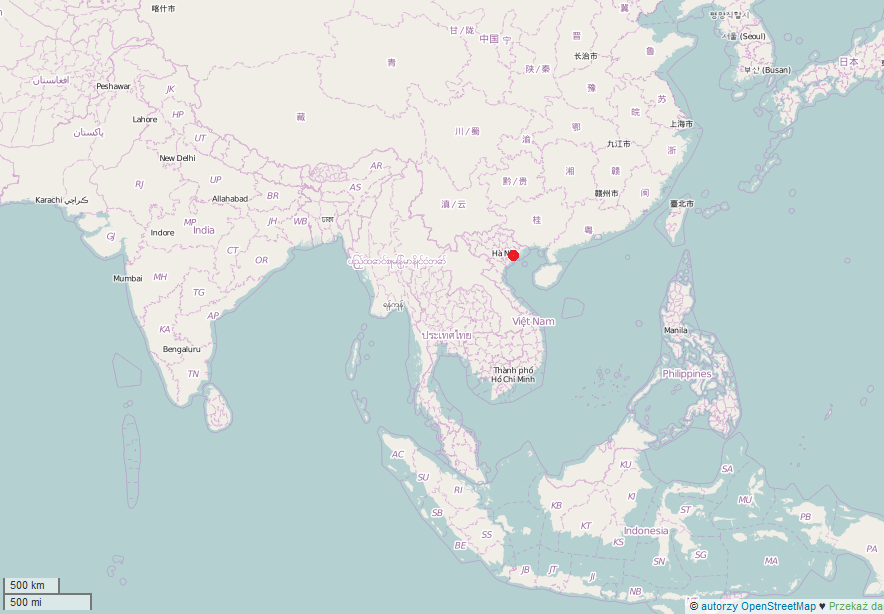 If you intend to import from Haiphong or you want to evaluate an export to Haiphong, check our calculator for break-bulk shipments at SEAOO.com or write us an e-mail about container shipments.

Imports from Haiphong to Gdynia – 38 days.
Export to Haiphong from Gdynia – 40 days.