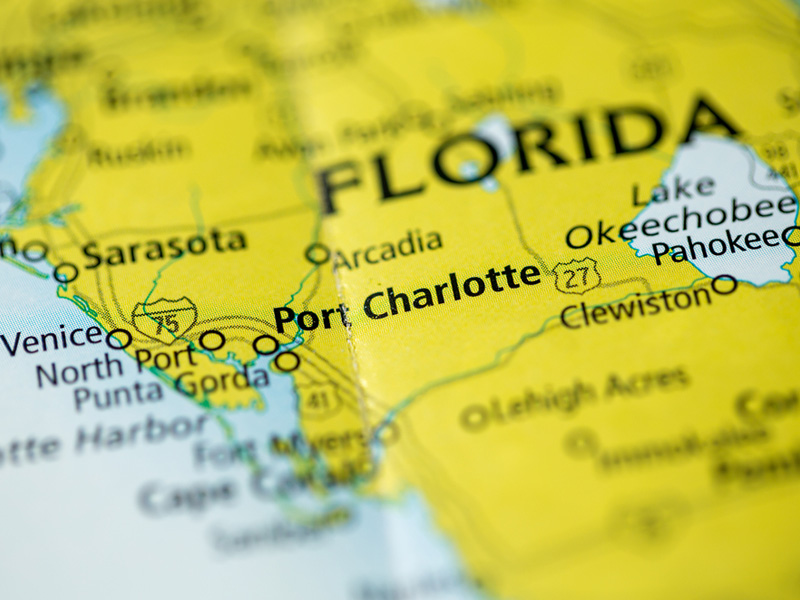 Charlotte is a city located in the eastern part of the United States, and is the biggest city in North Carolina. The dry port located there has the code USCLT. The goods reaching the seaport of Wilmington are later transported inland, including to this dry port.

The city was founded in 1755 by Thomas Polk who was the uncle of the US President James Polk. Charlotte is one of the ten fastest developing cities in the country. It has 731,424 residents. The most important places in the city are the North Carolina University, Queens College, The Mint Museum of Art, Carolinas Aviation Museum, The Charlotte Museum of History, The Light Factory, U.S. National Whitewater Center. The biggest religious concentration is the South Baptist Convention and the United Methodist Church.

The city has a dry port which facilitated the growth of export and import of various kinds of goods inland. If you intend to import or you want to valuate an export, check out our calculator for break-bulk at SEAOO.com or write us an e-mail about container shipments. 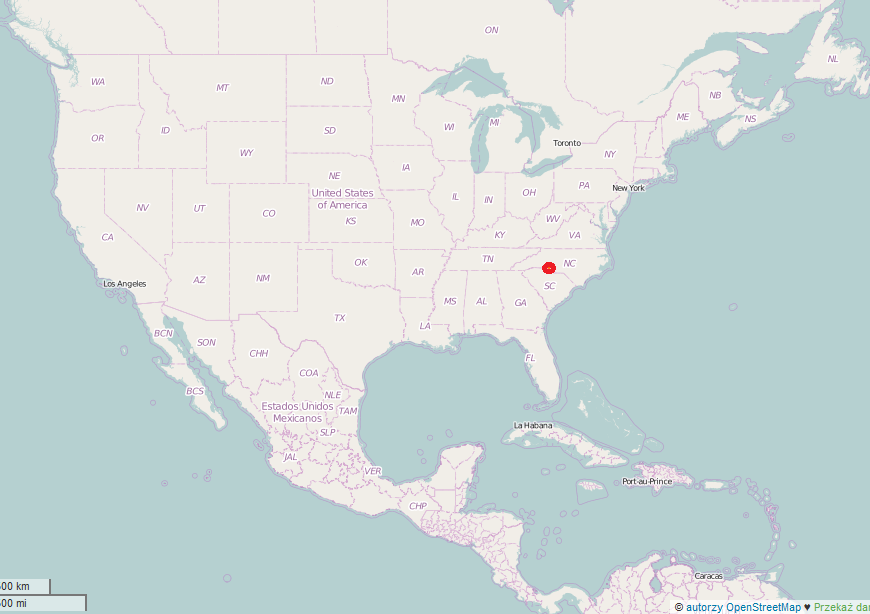 If you intend to import from Charlotte or you want to evaluate an export to Charlotte, check our calculator for break-bulk shipments at SEAOO.com or write us an e-mail about container shipments.