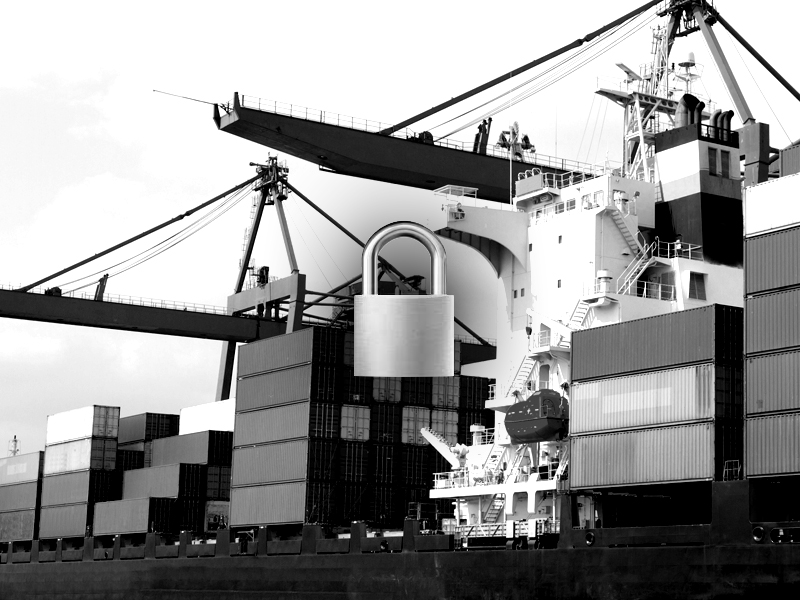 Closing – how to eat it?

What is this closing and why it is so important in the maritime carriages – especially in the import from the broadly defined Far East?

So, closing derives form a word “close”. In the shipping it means closing of a cargo list and each good – irrespectively if it is the LCL, FCL or air freight – which can be placed at the port, in the warehouse, after a deadline specified in the booking contract as closing and is treated as a good which will departure from a given localisation with the next loading opportunity. It is nearly as in the case of passengers of the bus public transport – a passenger who runs to a bus will CERTAINLY catch the next.

Why is it so important for a consignment to be ready (that is placed in a suitable place and cleared in the export procedure) to consignment before closing? It is exactly as in the case of the passenger – he will go by the next “bus”.

Nowadays, when ALL means of transport (LCL, FCL, airplanes) are booked for 100%, a given freight forwarder certainly will not wait for closing a cargo list for our consignment. It does not matter if a delay is referred to dispatch next week, but there are such localisations where dispatching takes place ONCE A MONTH!
Not to be on time before closing is also of a special meaning when it comes to consignments shipped in the refrigerated containers with a controlled temperature. An additional week of refrigerating at the port costs not a little…

Believe me that not a little

When freight forwarders place this closing? There is no principle in relation to it. Sometimes, it is three days before a ship goes out, sometimes 5, but sometimes 7. It also varies both in the peak seasons of the consignment (usually 5-7 days), and during the dog days (even 1 day).

In the days of deliveries it is always worth to ask when a given closing for a service in a given direction because it may turn out that goods we have ordered for a promotion in the proverbial “Biedronka” not enough that it will not catch the proper dispatch it will also be delayed, from many reasons (a co-management in Hamburg or Rotterdam), a few/several days and instead of a beautiful promotion in the trade network we will have a problem in a form of a punishment from this network for not delivering goods. I will even not mention losses resulting from not selling them.
Closing is really an important term in the freight forwarding! Not only for a freight forwarder

A transport time presented by the SEAOO.com is only a time of the pure maritime voyage – unfortunately it does not regard closing…

Next post The import of goods – How to place orders for the carriage on the SEAOO.com – Part 1

The sea waybill – the bill of lading