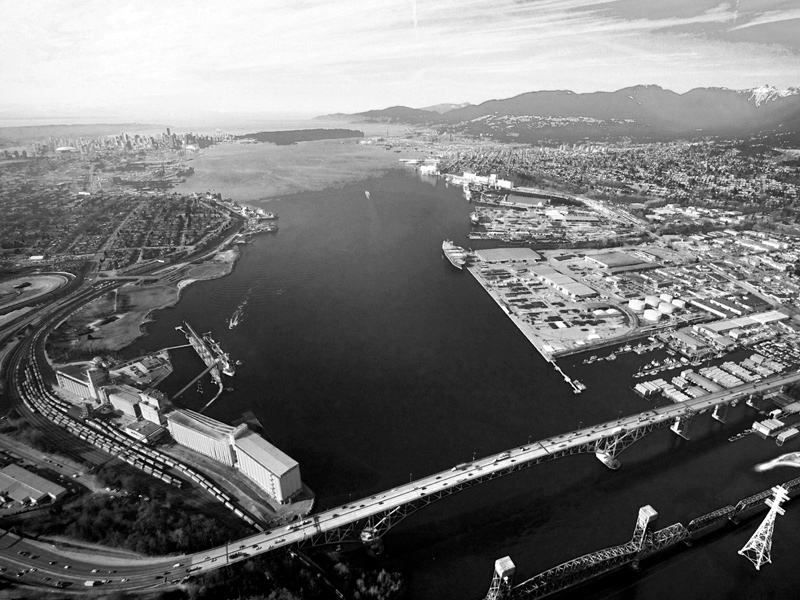 The largest ports in Canada, namely seaports. Canada has a few large ports that are situated near its most highly populated agglomerations, so this certainly improves the transportation of goods, including to the United States. Below are the largest ports of Canada, with a brief description:

Montreal – Situated 1600 km from the Atlantic Ocean, its location allows Canadian and American consumers easy access to the port. The Port of Montreal is connected by sea with over 100 countries on five continents. It offers direct access between the principal ports of North Europe and the Mediterranean Basin. The port handles all types of cargo (thanks to its modern equipment), including 1.3 million containers annually. Export and import of containers at the Port of Montreal proceeds smoothly since many leading maritime freight forwarders provide their services at the port.

Toronto – The port’s convenient location is conducive to its development. Port Toronto ensures not only access to maritime routes, but also to railways and main highways. This combination of a few transport routes means that it’s easier to transport goods inland. Although the port is located at the shore of Lake Ontario, around 25% of Canada’s populace has access to it as it’s located in the city center.

Vancouver – Port Metro Vancouver is the third largest port in North America in terms of total tonnage accepted and shipped from the port. It is the most diverse port in North America, accepting container ships, cruise vessels, as well as ships transporting passenger cars, less-than-container load cargo and general goods. The port cooperates with over 160 countries around the world. In 2014, it handled 140 million tons of cargo valued at 187 billion dollars.