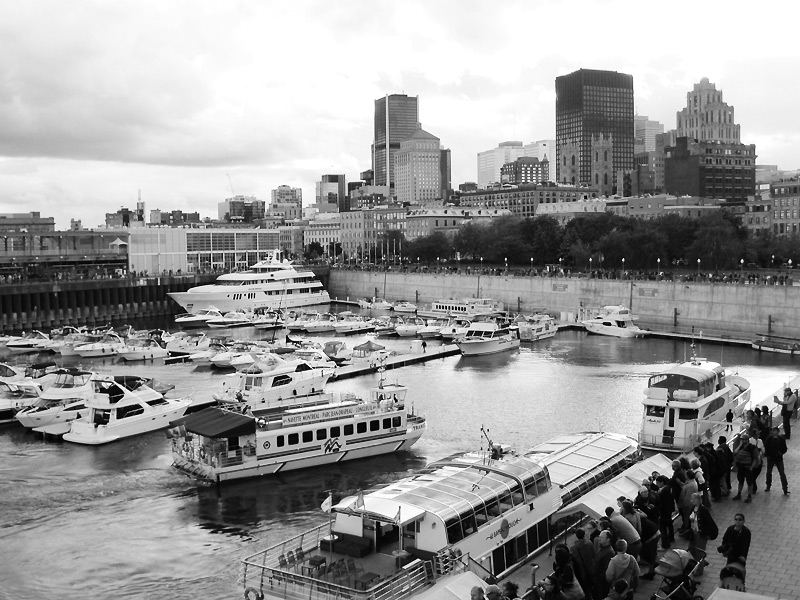 The port is situated on the Saint Lawrence River in Montreal (state of Quebec, Canada). The port stretches for 26 km (16 miles) along the coast, from the Victoria Bridge to Pointe-aux-Trembles. In 2012, the port handled 28,422,003 tons of cargo. Around 2000 ships a year flow through the port with different kinds of cargo. It is a transshipment point for consumer goods, machines, grains, sugar, petroleum products and other kinds of cargo. The port has three international container terminals. These facilities encompass an area of around 90 ha, with 15 container cranes able to lift 40 to 65 tons, and with other modern equipment necessary to handle containers. Port Montreal is also a travel port that accepts international cruises. It even has a terminal in Contrecœur, situated at the southern shore of the Saint Lawrence River, around 40 km (24 miles) south of Montreal. In the future, this terminal will be used to increase container handling capacity, since the terminal located on the Island of Montreal cannot be developed any further. 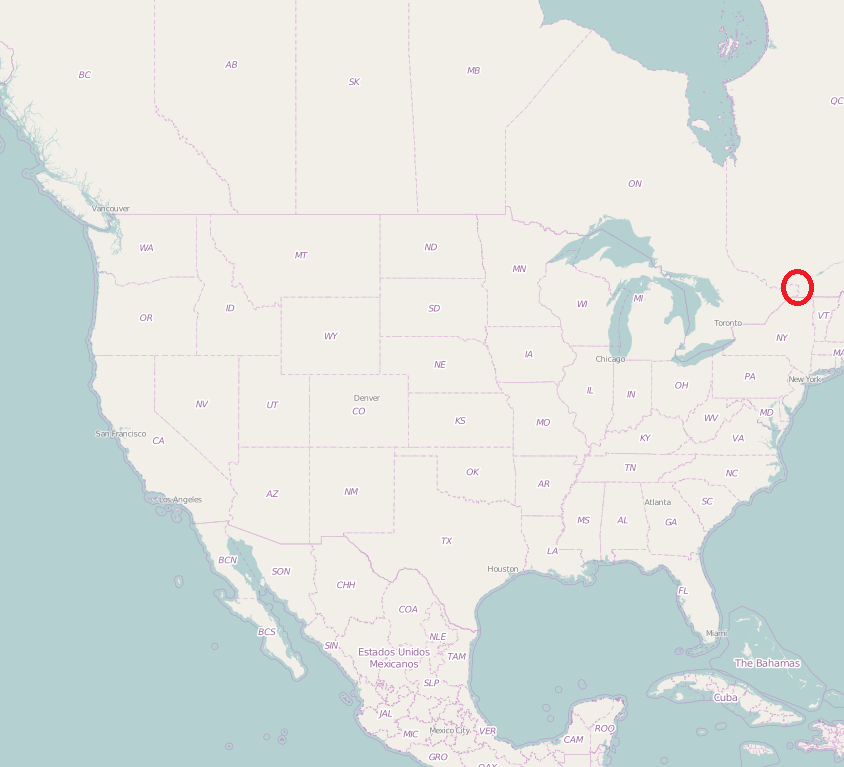 If you intend to import from Montreal or you want to evaluate an export to Montreal, check our calculator for break-bulk shipments at SEAOO.com or write us an e-mail about container shipments.