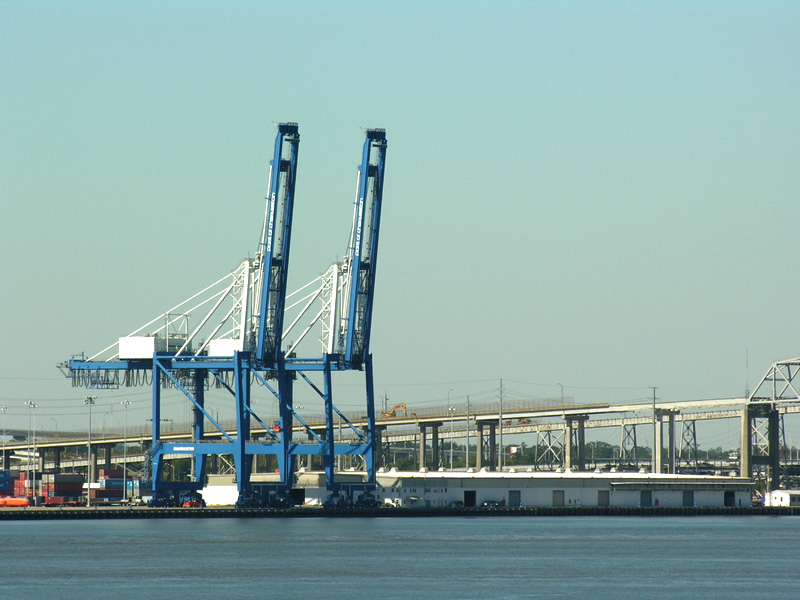 Charleston is a seaport with the code USCHS. The port is located in the United States, in the state of South Carolina, across three municipalities: Charleston, North Charleston and Mount Pleasant. It has five public terminals: Wando Walch Terminal, Columbus Street Terminal, North Charleston Terminal, Veterans Terminal and Naval Base Terminal. It is managed by the South Carolina Ports Authority. The port can handle all kinds of containers that are transported by container ships. It also accepts non-container cargo, and also cruise ships. At the port, it is possible to transship bulk cargo, such as crude oil, coal or steel. The port was destroyed as a result of a civil war. The sea’s bottom is littered with many wreckages from that period. As the port was neglected, it fell into ruin. In those years, it had little in common with export. Since 1942, it has been receiving support thanks to which it has been gradually developing. 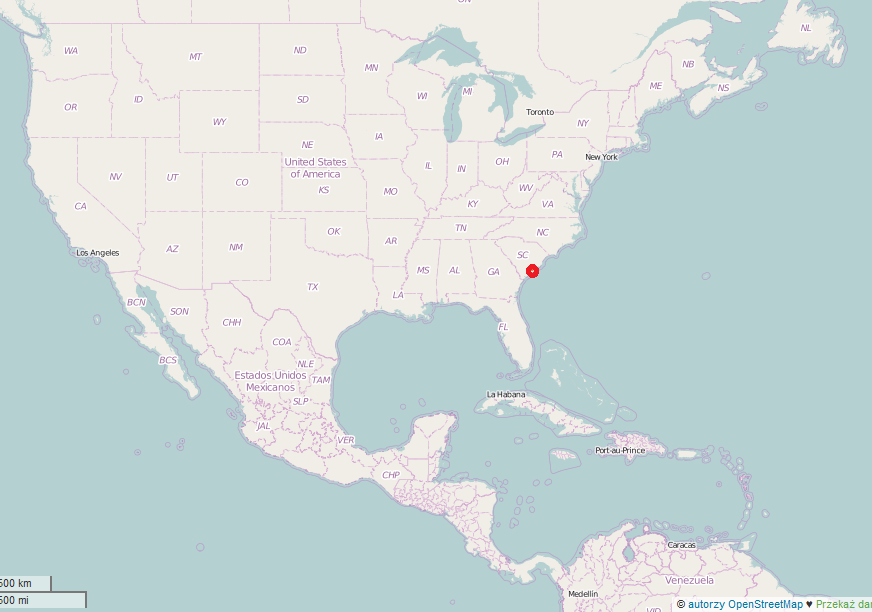 The largest seaports in China