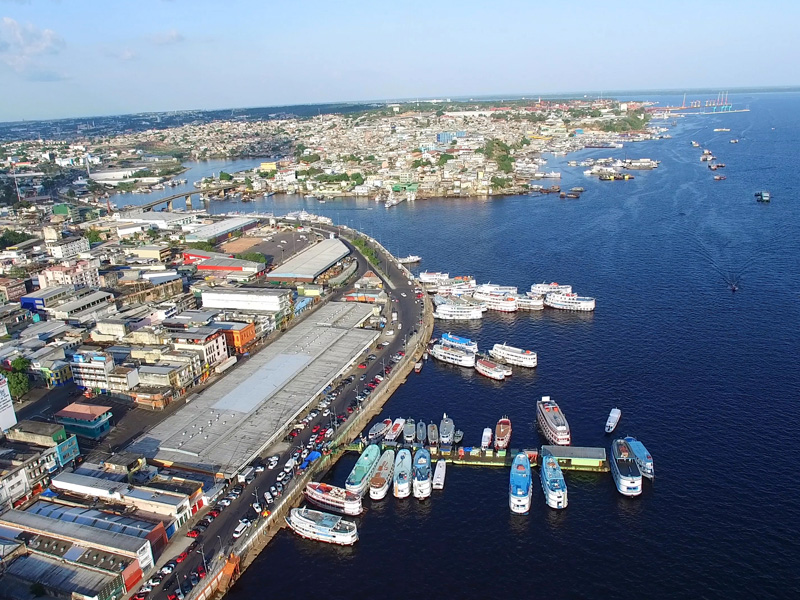 Manaus is a river port with the code BRMAO. The port is located in Brazil over the Rio Negro River (the biggest left tributary of the Amazon River). It is the most important trade center for ocean-going ships that travel to Amazonia. It is considered to be the main transportation site in the upper part of the Amazonia and the biggest city situated on this river. It imports beef and exports leather. The port also handles the production of soap, chemical products, electronic equipment, and there’s also a thriving shipyard industry and an oil refinery industry. Some telecommunication companies have their headquarters right in this port. Exported products include Brazil nuts, chemicals, petroleum, electronic equipment, and forest products. In 1669, Europeans built a small fort in this location around which a small town was founded. It was one of the first towns in Brazil that handled the production of electricity. In 1892, Bronisław Rymkiewicz, a Polish engineer, began improving the port’s facilities in order to adapt it to the modern needs of its users. He built a customs area, a stone quay, and even floating wharves. 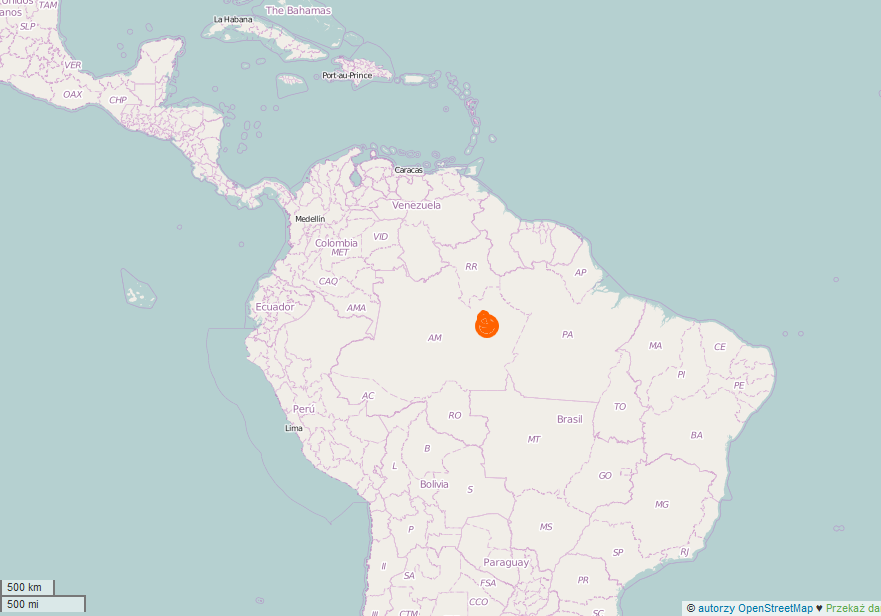 If you intend to import from Manaus or you want to evaluate an export to Manaus, check our calculator for break-bulk shipments at SEAOO.com or write us an e-mail about container shipments.

Import from Manaus to Gdynia – 19 dni.
Eksport to Manaus from Gdynia – 37 dni.