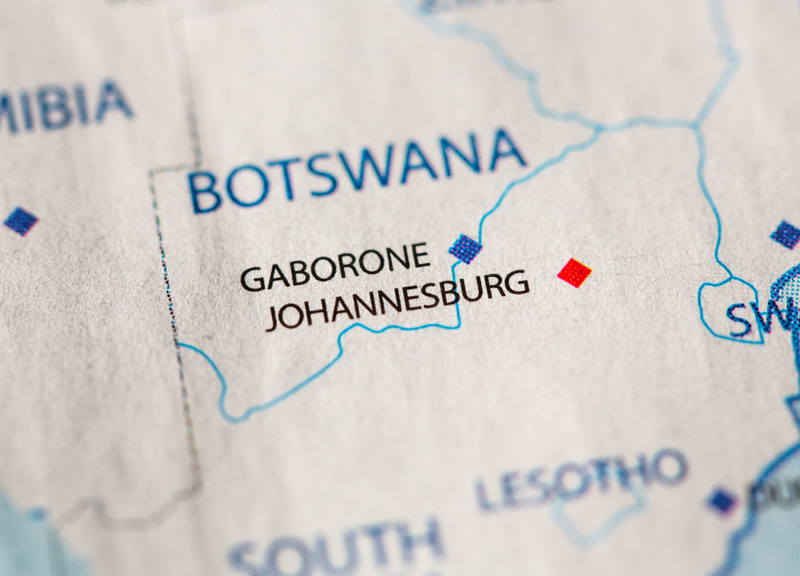 Johannesburg is a city in South Africa. It is one of the biggest cities in the world that hasn’t been built at the coast, by a lake or on a river. That’s why this city is also called the largest dry port in the world, with the code ZAJNB. More than half of the cargo received by the ports at Durban and Cape Town lands at the container terminal located in Johannesburg, and is then transported inland.

Johannesburg is located in the northeastern part of the country. Since 1994, it has been the capital of the Gauteng province. The city has 3,225,812 residents. It is the fourth largest city in Africa. It has many thriving industries, namely the chemical, metal, machine, textile, wood, food and leather industry. Moreover, diamonds are produced and polished at a large scale in this city, and it also has one of the biggest diamond excavation sites in all of Africa. The city also has the only Katyn Memorial in Africa. Johannesburg was one of the hosts of the 2010 FIFA World Cup, and it also hosted the Miss World event twice – once in 2008 and then in 2010. The city was also used as the main setting for the films District 9 and Chappie. 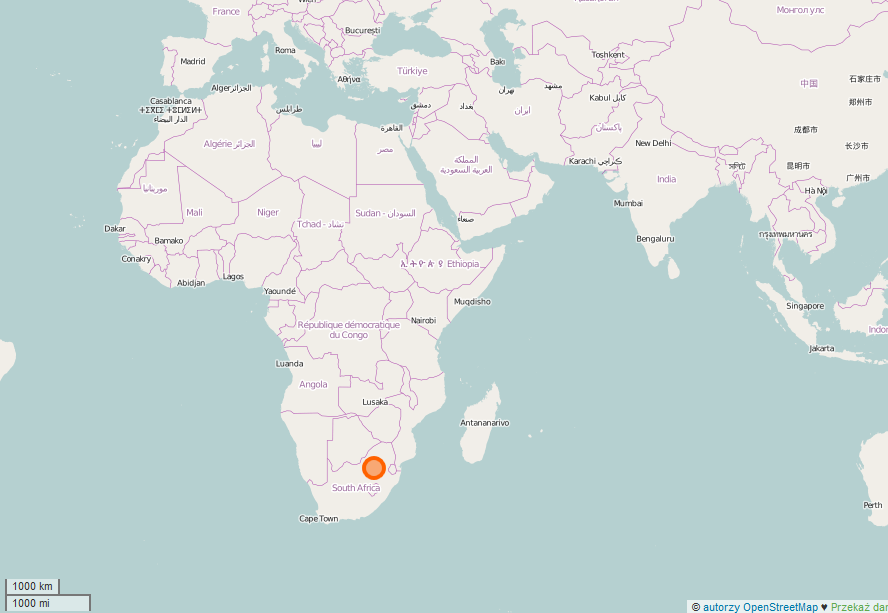