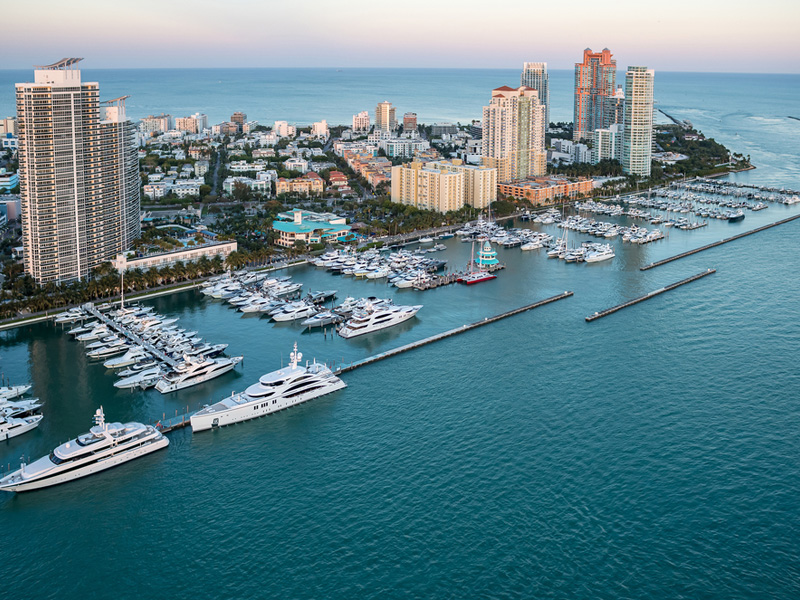 Miami is a seaport with the code USMIA. The port is located in the United States, in the Biscayne Bay on Dodge Island in the state of Florida. The current Dodge Island was created by combining it with two other islands: Lummus Island and Sam’s Island. It is connected with downtown Miami through Port Boulevard, and also with the Watson Island through a special tunnel. 176,000 people work at the port. It generates 18 billion dollars of profit a year for the city. It is the eleventh largest container port in the United States. In 2011, the port’s services were perused by a record number of 4.33 million passengers. The port is part natural, part artificial. It is frequently visited by cruise ships and provides high-quality services to passengers. The port has 8 passenger terminals. It is also known as a container port which is used to transport machines, devices and all manner of industrial products. Thanks to this port, Florida’s economy has been growing rapidly. 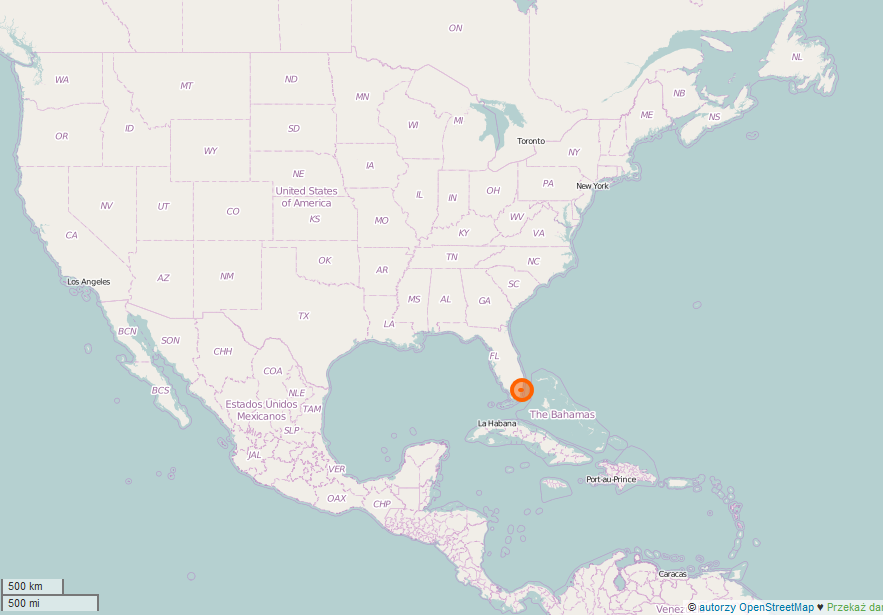 If you intend to import from Miami or you want to evaluate an export to Miami, check our calculator for break-bulk shipments at SEAOO.com or write us an e-mail about container shipments.

Import from Miami to Gdynia – 26 days.
Export to Memphis from Gdynia – 23 days.