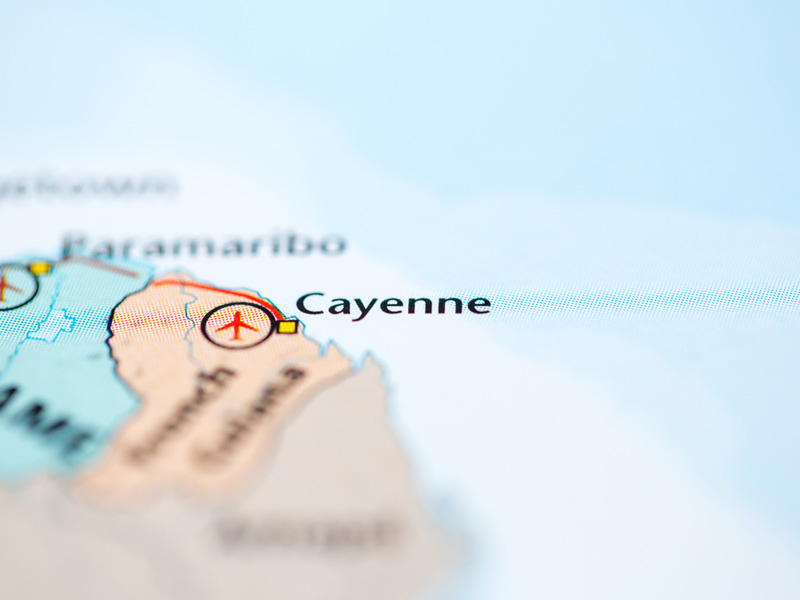 Cayenne is a seaport with the code GFCAY, located in the French Guiana. The city has access to a seaport where various types of goods are imported and exported. It is the country’s principal port. The city itself is also the capital of the French Guiana. It is located on an island, near the mouth of the Cayenne River flowing into the Atlantic Ocean. It has a strong food industry, wood industry and also all manners of trade. It has 50,594 residents. In the years 1854-1938, it was a French penal colony. The city experiences a tropical monsoon climate. The same temperature remains at virtually the same level all year long, usually it’s 30 degrees Celsius. The lowest possible temperature is 23 degrees Celsius. There is a very long wet season and a very short dry season. The latter occurs only during two months: September and October. The rest of the year experiences the wet season. Cayenne is the principal city of the six cantons (territorial and administrative unit). 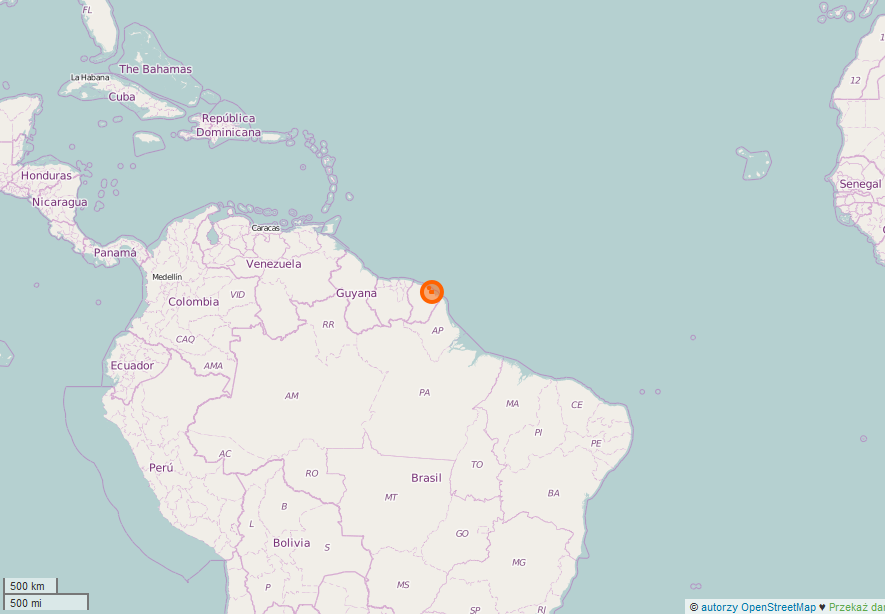 If you intend to import from Cayenne or you want to evaluate an export to Cayenne, check our calculator for break-bulk shipments at SEAOO.com or write us an e-mail about container shipments.

Export to Cayenne from Gdynia – 71 days.
Import from Cayenne to Gdynia – about delivery time ask our consultants.