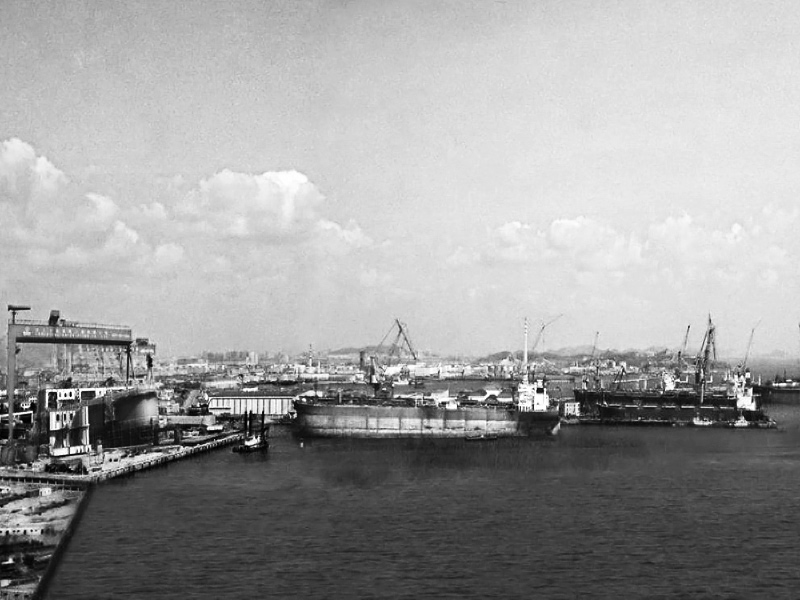 The Port of Dalian is the second largest container port in the country. It is located in the city of Dalian in the northern part of China over the Yellow Sea. The port covers an area of 346 km2 of water and 15 km2 of land. Thanks to its location, the Port of Dalian is part of an important industrial center in China, consisting of the country’s biggest shipyard, rolling stock factory, iron foundry, but also of industries such as the machine industry, electrical engineering industry, chemical and petrochemical industries, food processing. The Dalian seaport also has maritime connections with 300 ports around the world.

The history of the Port of Dalian dates back to 1899 when the Russians commenced the construction of the Port of Dalian and the navy base of Port Artur on the land leased from China.
After the Russo-Japanese War (1904-1905), it was under Japanese rule (from 1905 to 1945).
After World War II, the region was managed by the Soviet Union which then handed city over to China in 1952. 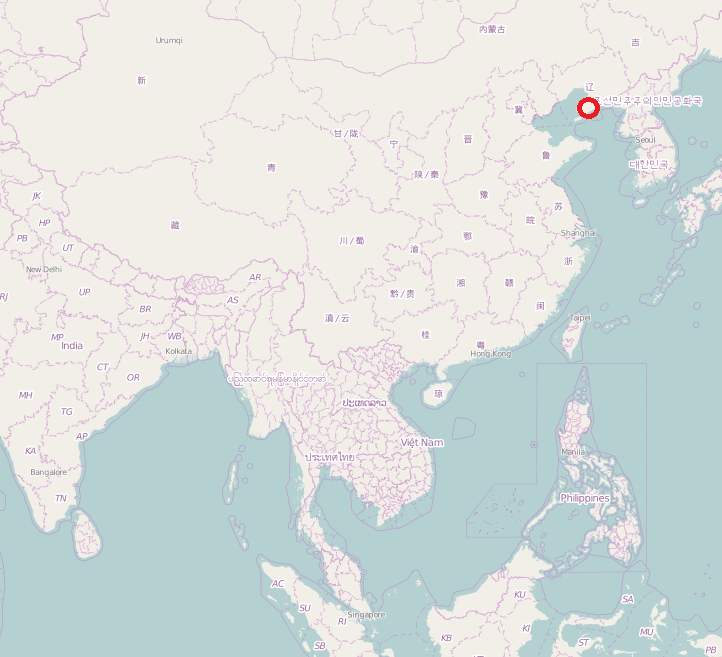 If you intend to import from Dalian or you want to evaluate an export to Dalian, check our calculator for break-bulk shipments at SEAOO.com or write us an e-mail about container shipments.