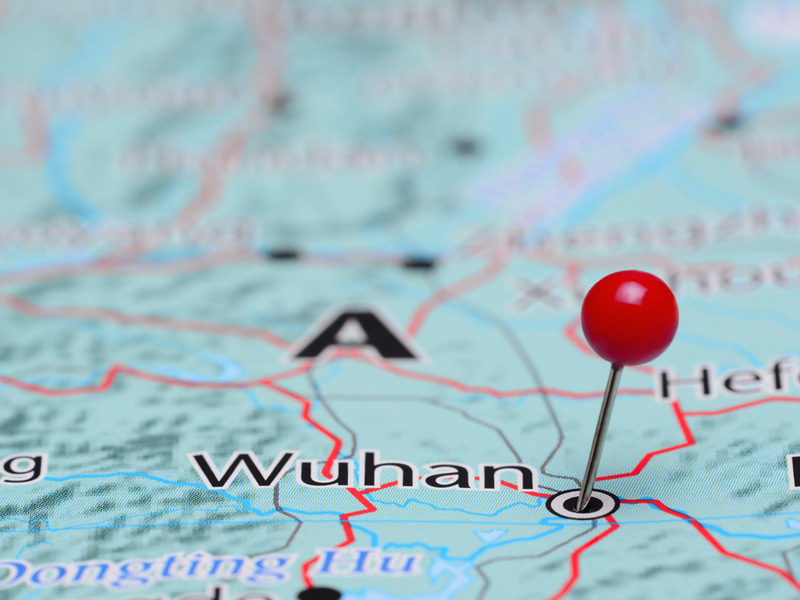 Wuhan is an inland port with the code CNWUH, located in China. It is a natural river port situated in the Hubei province, at the confluence of the Yangtze and Hanjiang rivers. Its main purpose is to accommodate ocean-going ships with 10,000 DWT. In 2013, it had a throughput of 42.2 million tons of cargo, and 513,229 TEU was transported through this port. Signing of the Treaty in Tientsin meant that ports could be opened to foreign trade, and thus Wuhan became the biggest inland trade port in the country.

The river channel, on which the port is located, can reach 10 meters of depth during the wet season. The facility has a total of 295 places for mooring, for various types of ships. It has 122.45 km2 of port areas, including 7579 m of quayside and 43.4 ha of warehouses. The port is comprised of 24 port areas, including 9 main Port Areas, namely: Jinkou Heavy Lift Cargo, Tunkou Vehicles and Oil, Hanyang Container and Bulk, Hankou Tourist and Passengers, Qingshan Ore and Steel, Zuoling Dangerous Chemicals, Yangluo Container, Huashan Container, Linsifang Coal. 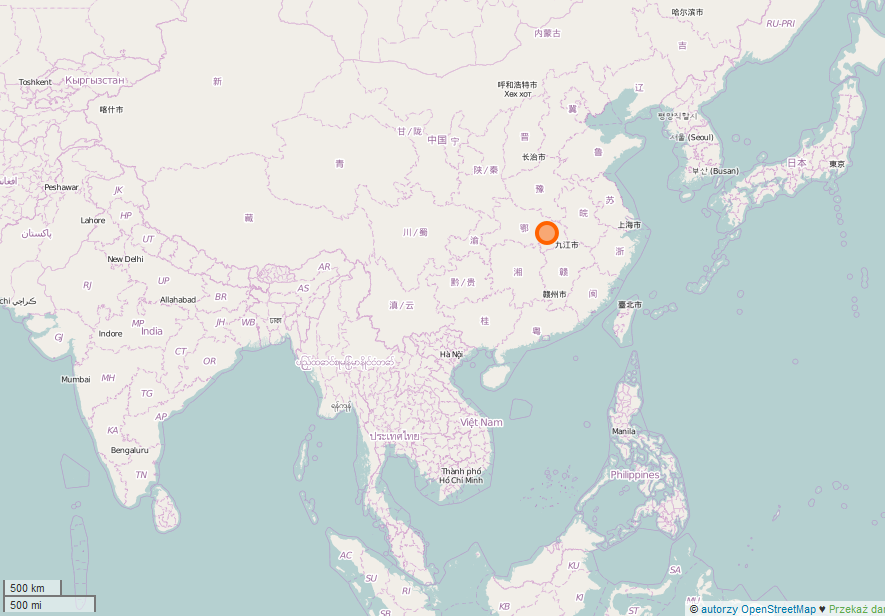 If you intend to import from Wuhan or you want to evaluate an export to Wuhan, check our calculator for break-bulk shipments at SEAOO.com or write us an e-mail about container shipments.

Import from Wuhan to Gdynia – 34 days.
Export to Wuhan from Gdynia – 42 days.