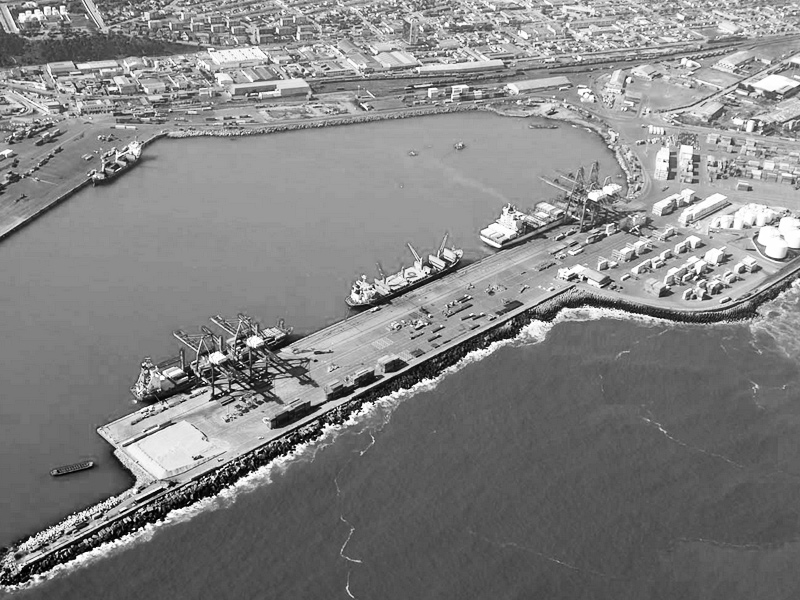 According to a study based on the data for the first half of 2013, the San Antonio container terminal served 604,906 TEU in this period, constituting a growth of 9.9% compared to the same period in the previous year. That result, among other things, meant that San Antonio placed first among the Chilean ports in terms of the amount of cargo handled at the port. 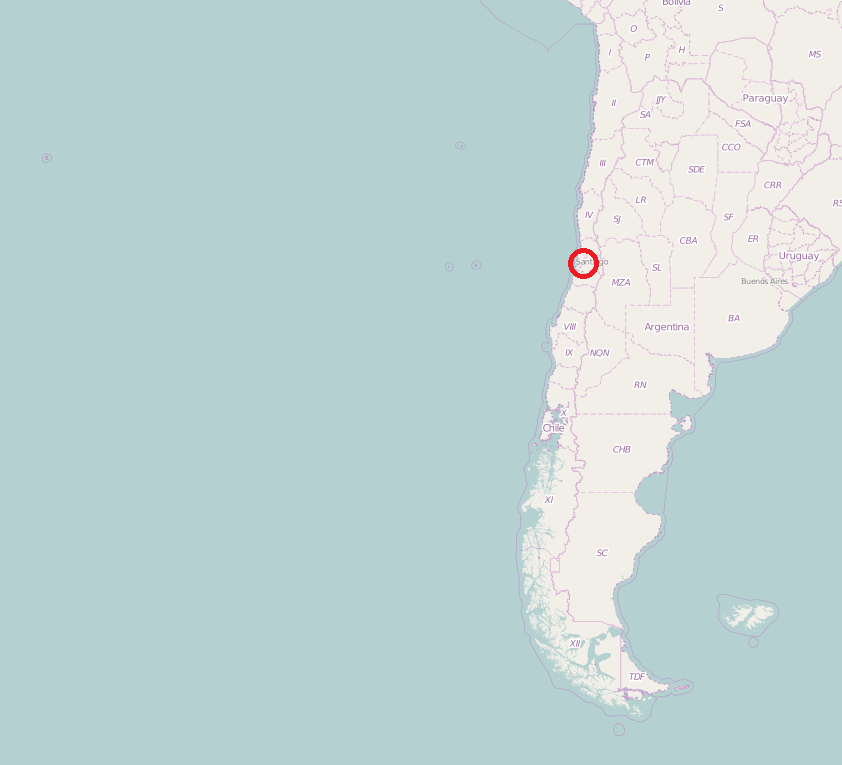 If you intend to import from San Antonio or you want to evaluate an export to San Antonio, check our calculator for break-bulk shipments at SEAOO.com or write us an e-mail about container shipments.