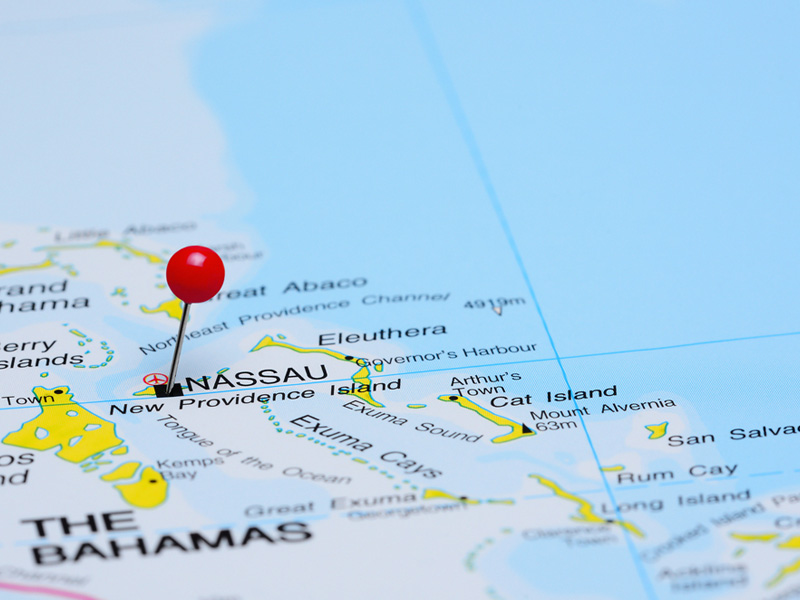 Nassau is a seaport with the code BSNAS, situated in the Bahamas. Many ships sailing across the Baltic Sea fly the Bahamas flag and are registered at this very port. There are mainly passenger ferries here. The reason for the port’s immense popularity are the low taxes. Thanks to that, ship owners don’t have to pay astronomical prices for ship upkeep. The city is situated on the New Providence island, and has 248,948 residents. The city is 207 km2 in size. Christopher Columbus was among the first Europeans to see the island. Due to the lack of drinking water and non-fertile soils, Europeans pretty much ignored these lands for 150 years. Only in 1648 was the island taken over by the English. Previously, the town was named Charles Town, in the name of King Charles II. In 1684, the city became destroyed as a result of the Spanish raid, and was rebuilt in 1695. That’s when it received its current name. During the colonial times, the city was the home port for corsairs. At first, they robbed at the order of the king of Great Britain. But things spiraled out of control and pirates began harassing both the city and the port. 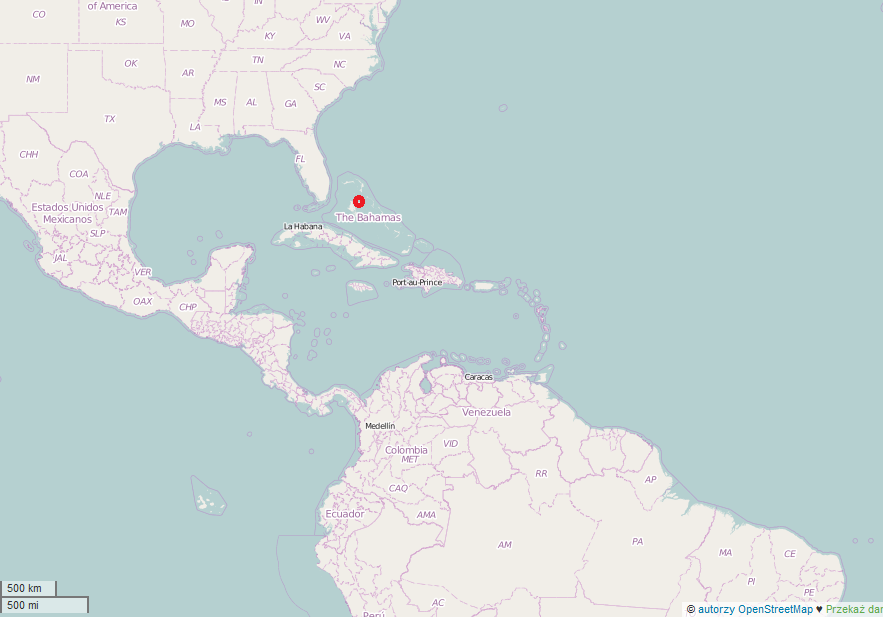 If you intend to import from Nassau or you want to evaluate an export to Nassau, check our calculator for break-bulk shipments at SEAOO.com or write us an e-mail about container shipments.

Export to Nassau from Gdynia – 64 days.