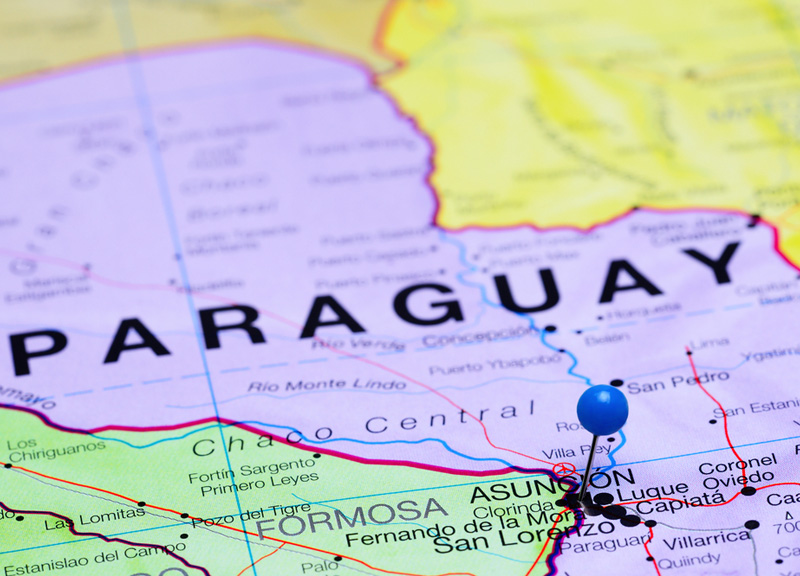 Asuncion is a seaport, with the code PYASU, that is located in Paraguay. This trade port handles over ¾ of the country’s foreign trade. The city itself is the capital of Paraguay, and is situated on the Paraguay River, on the west edge of the Brazilian Highlands. It is the biggest city in the country, with 512 thousand residents. It is one of the oldest Spanish villages in South America. The city is often called the Mother of Cities, since many colonial expeditions departed from this city and founded new cities on conquered lands. The city was founded in 1537 and at first was called the Assumption of the Virgin Mary into Heaven. It gained municipal rights in 1540. In 1731, the first uprising against the Spanish rule took place in this very place. The city is the main economic center of this country. Its primary industries are food, textile, shoe, cement, shipyard and petrochemical industries. 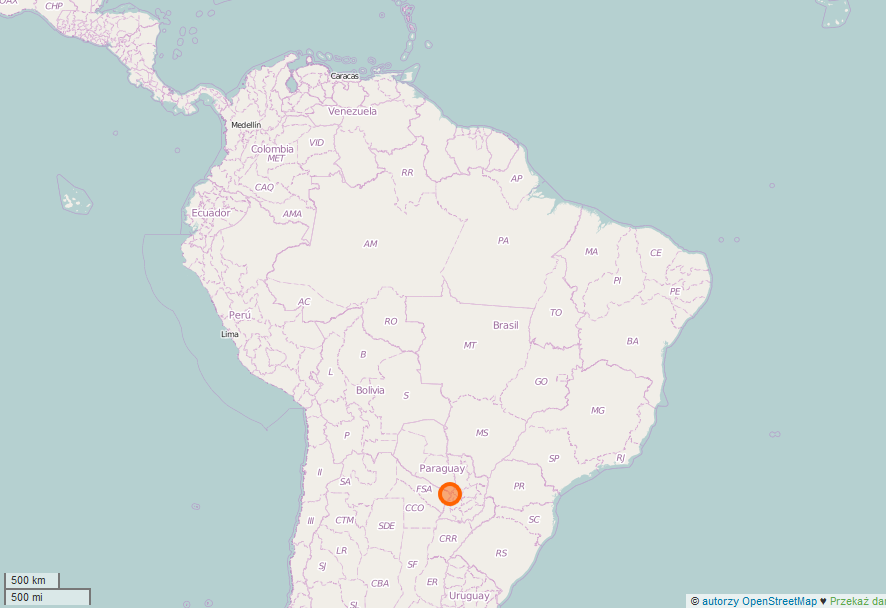 If you intend to import from Asunción or you want to evaluate an export to Asunción, check our calculator for break-bulk shipments at SEAOO.com or write us an e-mail about container shipments.

Import from Asuncion to Gdynia – 35 days.
Export to Asuncion from Gdynia – 32 days.