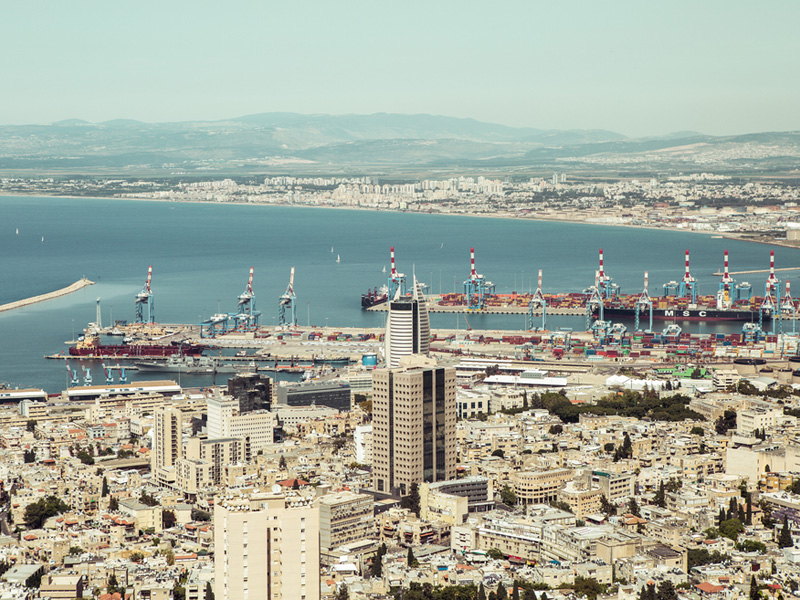 Haifa is a seaport with the code ILHFA. The port is located in Israel and is among the three biggest principal international ports in the country. It is a naturally deep seaport that is open all year round. It is used both as a passenger, as well as a trade port. It is one of the largest ports in the eastern part of the Mediterranean Sea. Many transshipments take place here. The seaport of Haifa is able to handle 26 million tons of cargo a year. The port employs over 1000 people, but is able to hire even 5000 people, especially during the summer season. The port is located north of the city. It spans the length of 3 km and stretches along the city. Until the 20th century, it was the region’s principal port. It has been in operation since 1933. It was opened by Lieut. Gen. Air Arthur Wauchope, the British High Commissioner. The port has been growing admirably, especially in 1935, helping Israel become an economic power. The port was struck by two tragic incidents that resulted in ships being sunk, claiming lives. Once in 1940, and another time in 2007. 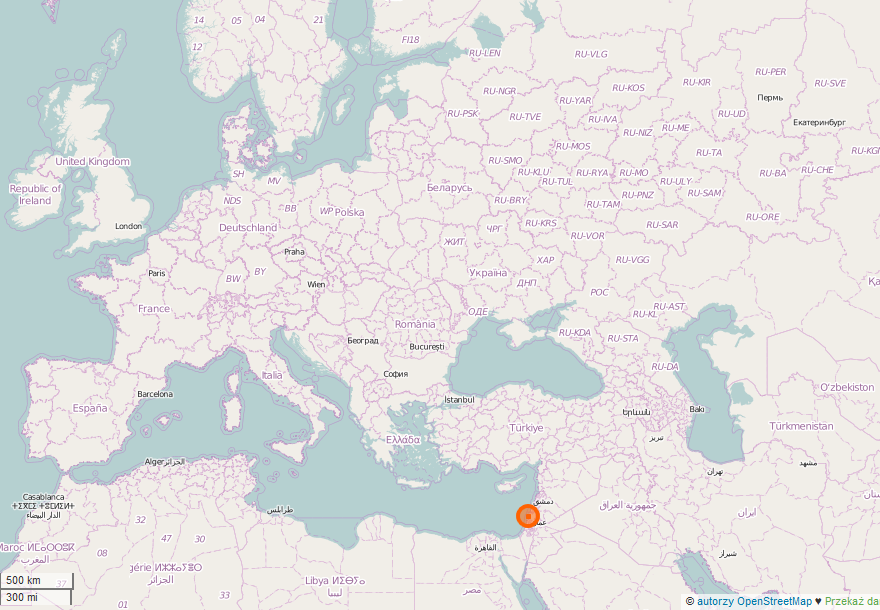 If you intend to import from Haifa or you want to evaluate an export to Haifa, check our calculator for break-bulk shipments at SEAOO.com or write us an e-mail about container shipments.

Import from Haifa to Gdynia – 22 days.
Export to Haifa from Gdynia – 27 days.