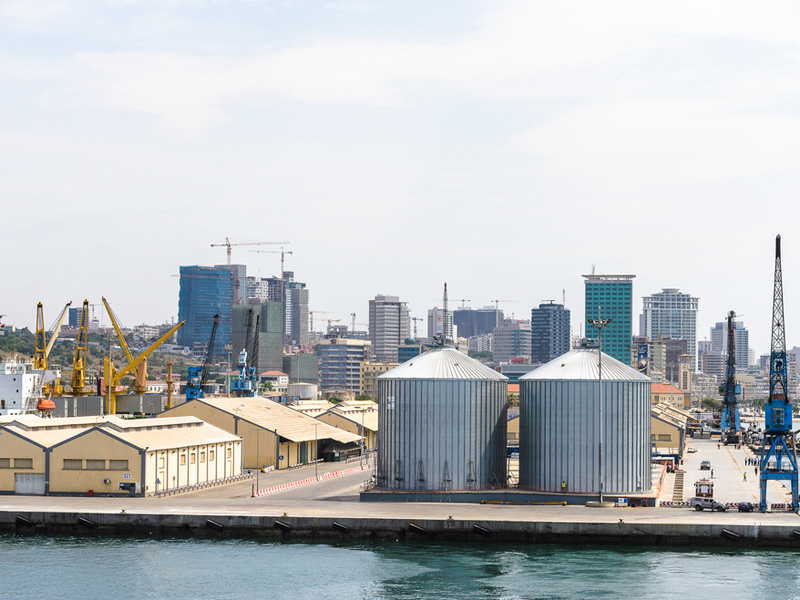 Luanda is a seaport with the code AOLAD. It is located in Angola and is the largest port in the entire country, contributing to its economic growth. The port connects Angola with other countries around the world. Luanda itself is the capital of Angola and also its biggest city, with 2.7 million residents. In 2008, the city was considered to be the most expensive in the world. The city was founded by the Portuguese sailor Paulo Dias de Novais in 1573. In the 17th and 18th century, slave trade boomed in this city. It has been the capital of Angola since 1975. At that time, Angola achieved its independence. Nowadays, it is the biggest economic, academic and cultural center in the country. It also has many thriving industries, including food, textile, cement, metal and machine industries. The city has numerous multi-story buildings. There is also a university which was founded in 1976. In addition, oil is extracted near the city. 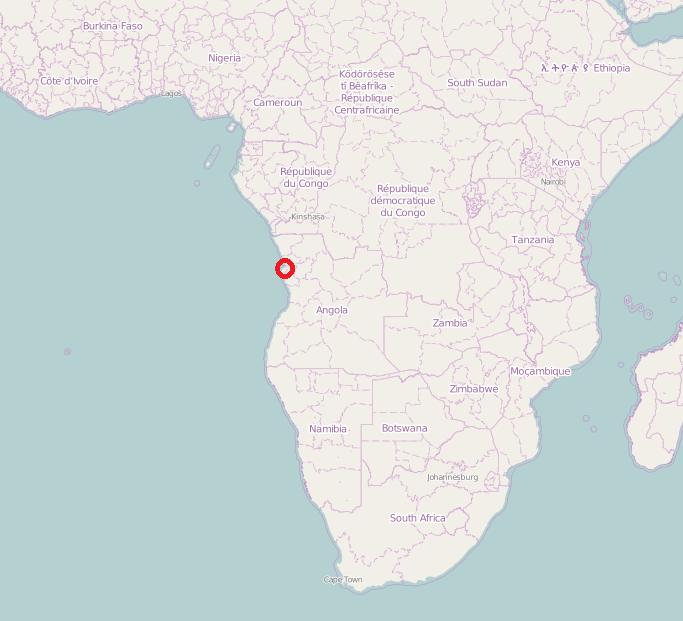 If you intend to import from Luanda or you want to evaluate an export to Luanda, check our calculator for break-bulk shipments at SEAOO.com or write us an e-mail about container shipments.

Export to Luanda from Gdynia – 37 days.