Muara is a seaport with the code BNMUA. The port is located in Brunei. It’s a port that is particularly deep, the deepest one in the country. Muara is the Malay word that means estuary. The port houses the petroleum facilities of Royal Dutch Shell. It’s from this port that that these types of goods are transported. Brunei Shell Petroleum has a special section at the port consisting of a jetty, thanks to which it can perform all maritime operations involved in the transport of goods produced by the facility. The port’s jetty is 120 meters in length and has three loading facilities. The port has been operating since 1973 and was opened as a trade port. The port is to be developed further and adapted to modern needs. The most important part of the already existing plan includes further dredging, and increasing the port’s surface area. The authorities want to link Pulau Muara Besar with the mainland by a special bridge, so that it is possible to conduct bigger operations. 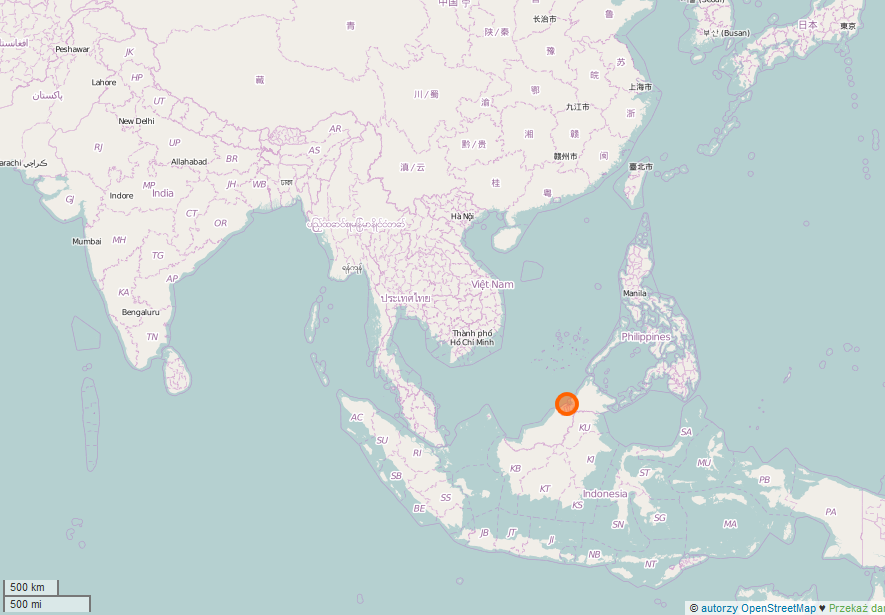 If you intend to import from Muara or you want to evaluate an export to Muara, check our calculator for break-bulk shipments at SEAOO.com or write us an e-mail about container shipments.

Export to Muara from Gdynia – 38 days.