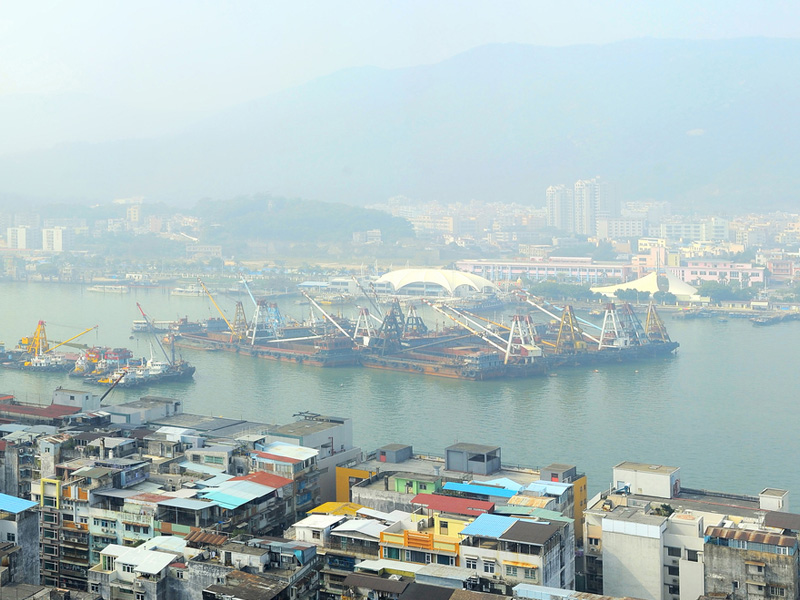 Macao (or Macau) is a seaport with the code CNMAC. It is located in China and is managed by the Marine and Water Bureau, Macauport Co., owned by the Government of Macau. It is a type of shallow-water port that is divided into four zones. The inside of the port is 45-55 meters wide and 3.5 meters deep. The Carrington Prom terminal is located on the Taipa Island, near the international airport in Macao. Currently, it is a temporary terminal that will soon be replaced by the main building. Works on its construction are ongoing. Ka Ho Port is part of the port that is located on the Colonae Island. It has a container terminal, an oil terminal, it also has docks of production companies that produce cement and energy. The container part of the port is relatively small and needs to be expanded in order to increase its throughput. The part of the port being described here was opened in 1991. 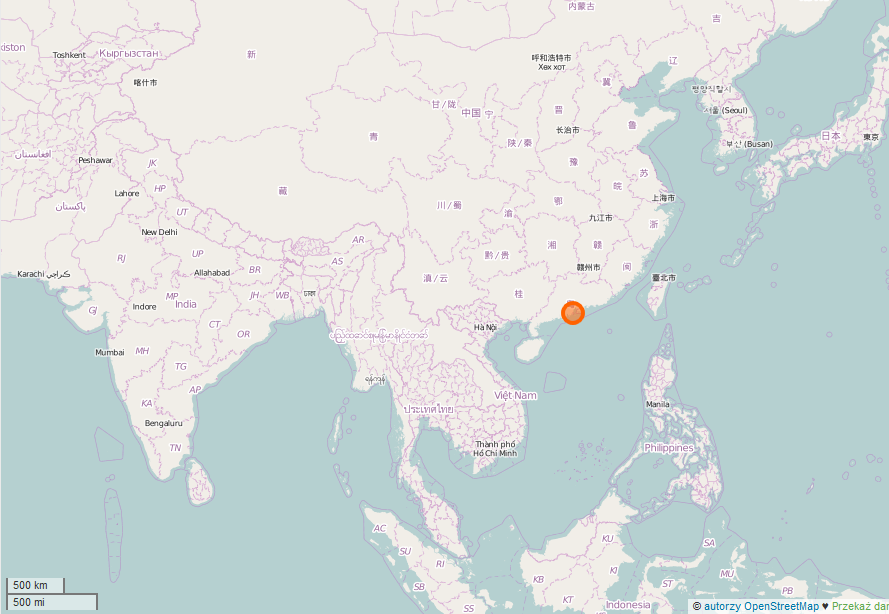 If you intend to import from Macao or you want to evaluate an export to Macao, check our calculator for break-bulk shipments at SEAOO.com or write us an e-mail about container shipments.