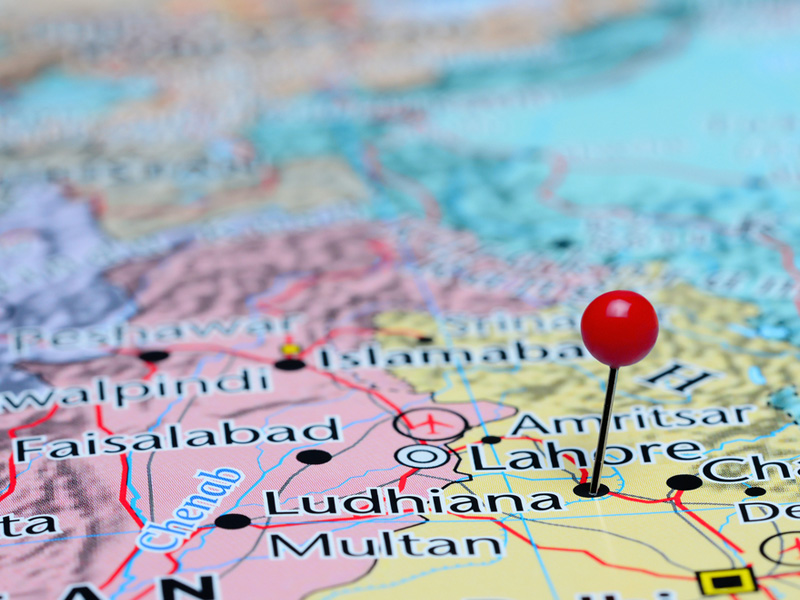 Ludhiana is a city located in India. The city has a dry port with the code INLUH. So it is a place without direct access to water, but is connected with a water port by road or railroad, allowing it to transport various kinds of goods. The city is situated in North-Western India, in the state of Punjab, and is situated in the valley of the Sutlej River that flows through three countries: India, Pakistan and China. The same name – Punjab is also the name of the land that stretches on the border between two countries: Pakistan and India. The city has 1.6 million residents, and is the biggest one in the state of Punjab. It constitutes an important industrial and educational center in North India. Unfortunately, aside from colorful places, there are also less interesting places. This is because the city is fourth among the most polluted cities in the world. 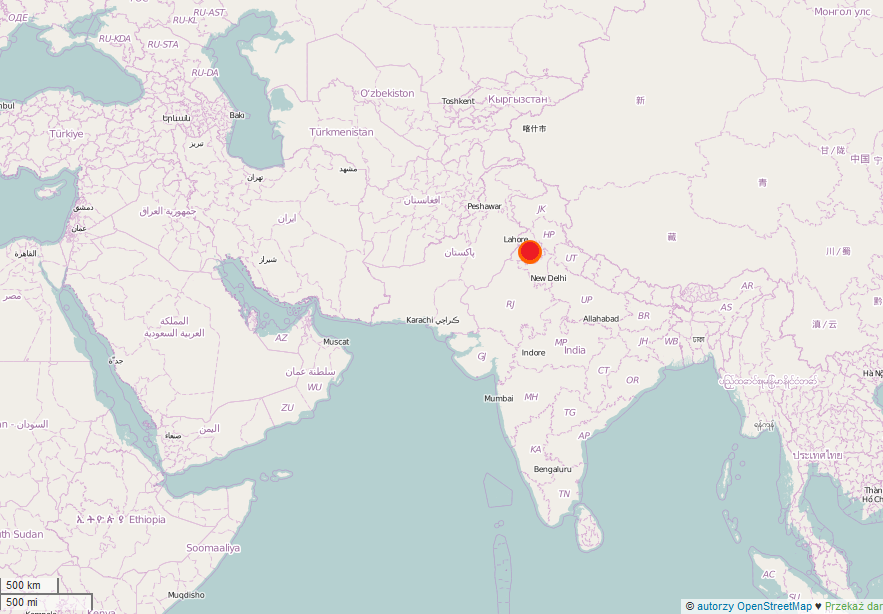 If you intend to import from Ludhiana or you want to evaluate an export to Ludhiana, check our calculator for break-bulk shipments at SEAOO.com or write us an e-mail about container shipments.