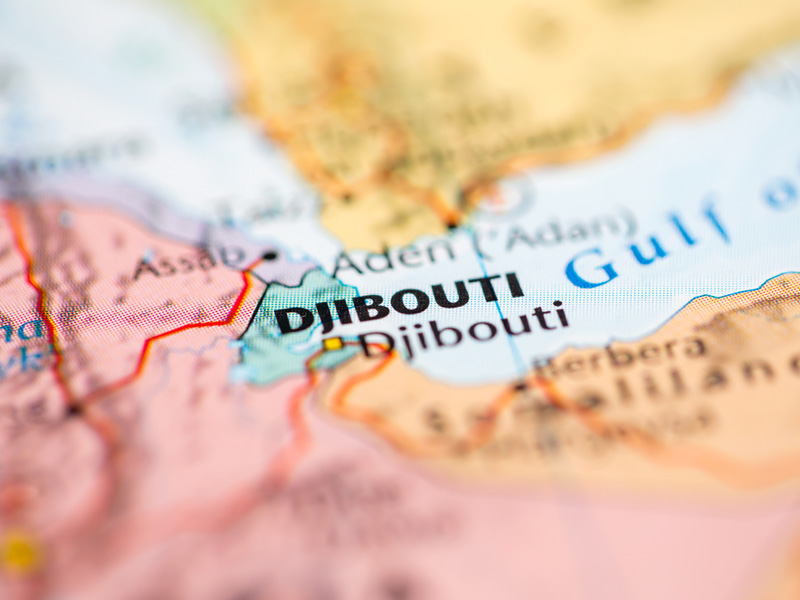 Djibouti is a seaport with the code DJJIB, located in Djibouti. The city has a port that is strategically located at the crossroads of one of the busiest shipping routes in the world. The route connects Europe with the Far East. Port Djibouti is used for ship refueling and also for transshipment. It is the main outlet for import to and export from Ethiopia. The facility has been active since 1897, but started to grow rapidly in 1917. In 1948 and 1957, construction began on four deep-water quays. One of the port’s access channel also underwent dredging works. At the time, new warehouses and port facilities were also built. In 1960, the port was adapted to the international requirements of maritime exchange. Since 2012, the Doraleh Container Terminal has been under construction.

The city itself is located in East Africa on the western side of the Gulf of Aden. It is a city-state with a thriving petrochemical and food processing industry. It is definitely the largest trade center in the country. 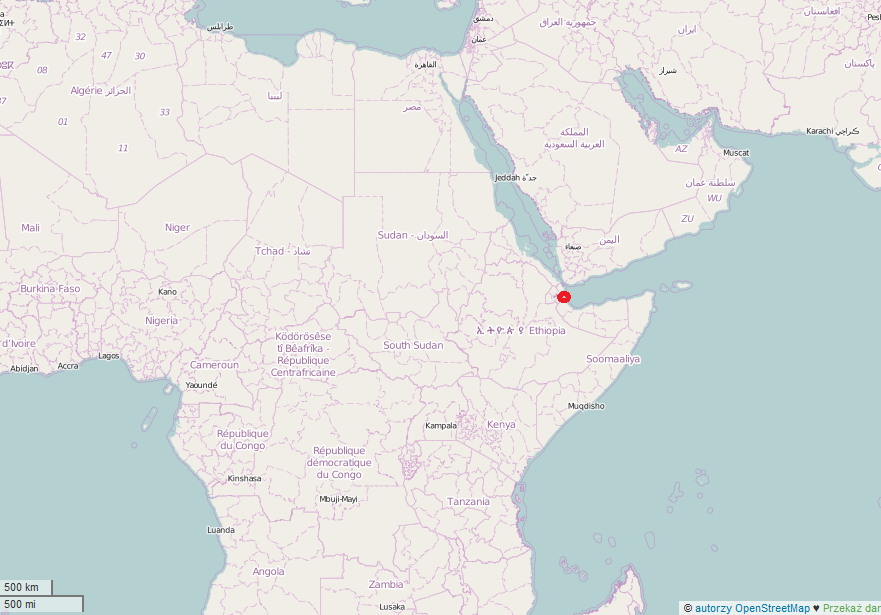 If you intend to import from Djibouti or you want to evaluate an export to Djibouti, check our calculator for break-bulk shipments at SEAOO.com or write us an e-mail about container shipments.

Export to Djibouti from Gdynia – 53 days.
Import from Djibouti to Gdynia – ask our consultants about the delivery time.