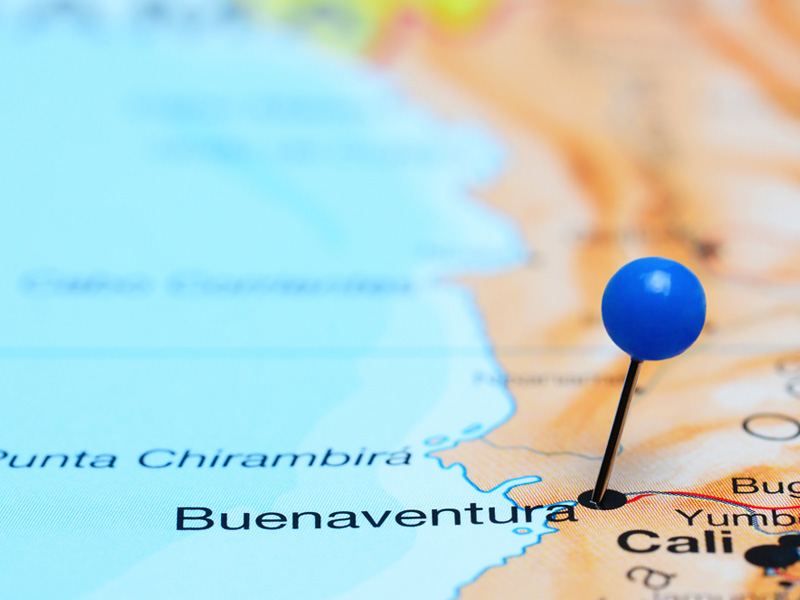 Buenaventura is a seaport with the code COBUN, located in Colombia. It is the country’s principal port, connecting Colombia with the Pacific Ocean. The city itself is a seaside port city with 333,194 residents. It grows primarily thanks to its port that is used to import and export 60% of goods by sea. After all, it’s one of the main ports on the continent. Unfortunately, the city’s growth was inhibited to a certain extent due to the gangs that wanted to take over the port. Because of them, Buenaventura is currently the poorest city in all of Colombia. The main tourist attractions are the Buenaventura Cathedral, the National Palace, the San Cipriano and Escalarete rivers, the Nature Reserve, the beaches of La Bocana, Piangüita, Juanchaco, Ladrilleros and La Barral, Hotel Maguipi, the botanical garden. The city also has many private and public colleges, so it’s possible to develop skills and academic ambitions. 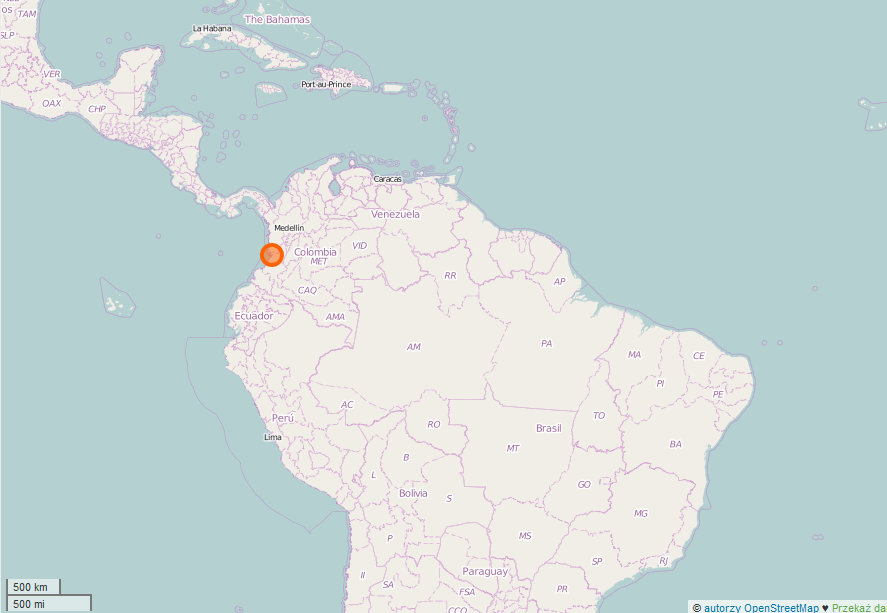 If you intend to import from Buenaventura or you want to evaluate an export to Buenaventura, check our calculator for break-bulk shipments at SEAOO.com or write us an e-mail about container shipments.