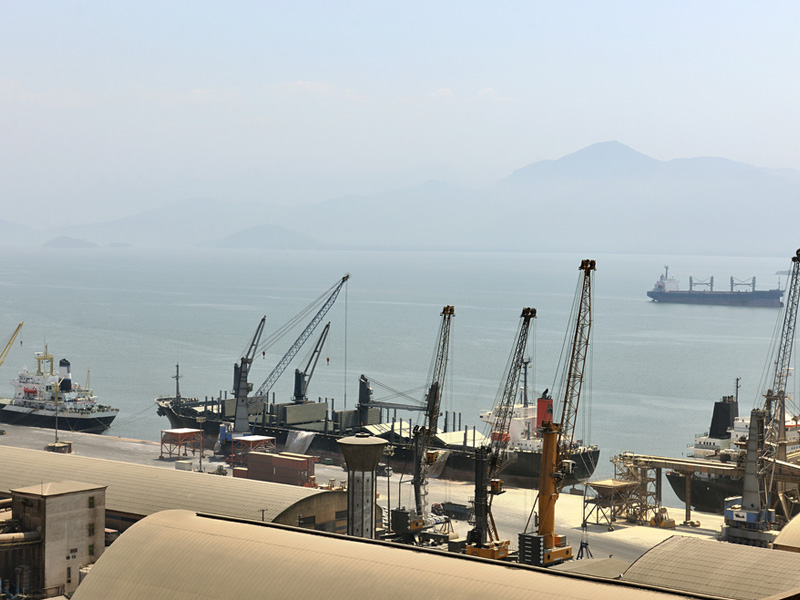 Paranaguá is a seaport with the code BRPNG. The port is located in Brazil, and it is this facility that drives the city’s economy. It’s a deep-water port that was built in the 17th century. It affected the city’s and Brazil’s growth during the colonial times. It exports the biggest number of agriculture products in the country. It is the main trade center for cars, fertilizers, lumber, paper, petroleum products, salt, soy beans, and sugar. The port is managed by Port Authority Paranaguá. In 2014, the port was considered the 7th largest exporting port in Brazil. The total value of goods exported from this port was 4.3 billion dollars. The two top goods exported from this port were soybeans and poultry meat. The city itself was founded in 1648, and currently has 148,322 residents. The city is located in the colder part of Brazil. The winter months include July with temperatures at around 22 degrees Celsius. 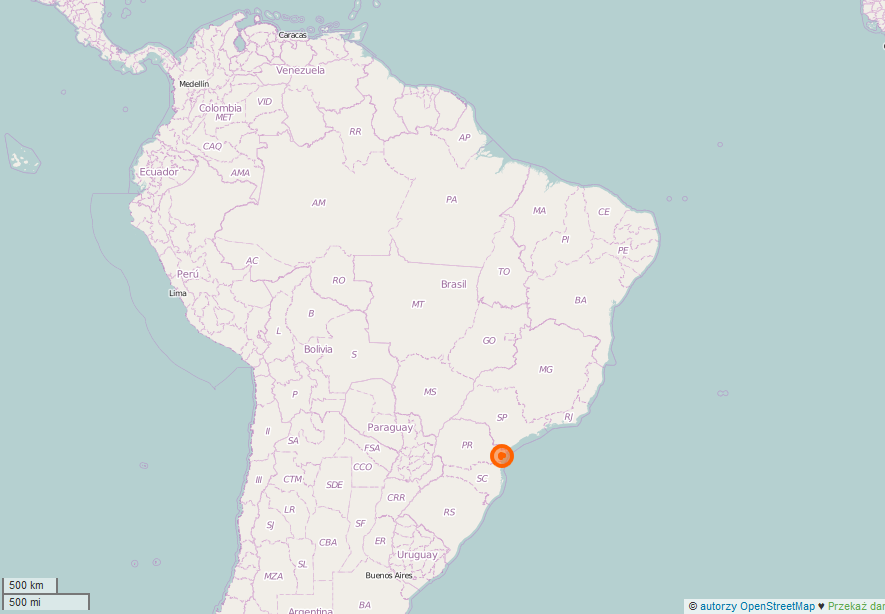 If you intend to import from Paranaguá or you want to evaluate an export to Paranaguá, check our calculator for break-bulk shipments at SEAOO.com or write us an e-mail about container shipments.

Import from Parangua to Gdynia – 19 days.
Export to Parangua from Gdynia – 27 days.