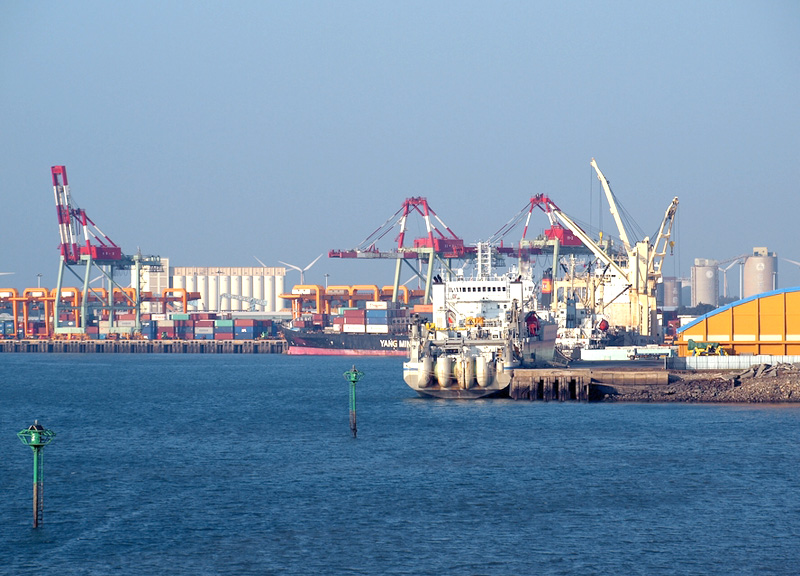 The Port of Taichung, with the code TWTXG, is located in Taiwan in the Wuqi district. It is the second largest port in the country, and is managed by the Taiwan International Ports Corporation. The port has an area of 3793 hectares. It is comprised of an industrial part, a fishing port and the business part. The object is able to store cargo up to 60,000 tons, but still has many hundreds of square meters to be developed. The seaport of Taichung is distanced 100 nautical miles from the Keeling Port and 120 nautical miles from the Kaohsiung Port. The port was opened in 1976, after its construction had begun in 1968. Currently, 30 companies operate in the Free-Trade Area at the port. The port can be reached by bus, by train or by car. The city itself is located west of Taiwan, and it has 2,665,134 residents. It is an important center of higher education, and of the food, textile, machine and high-tech industries. The city is divided into 29 districts. 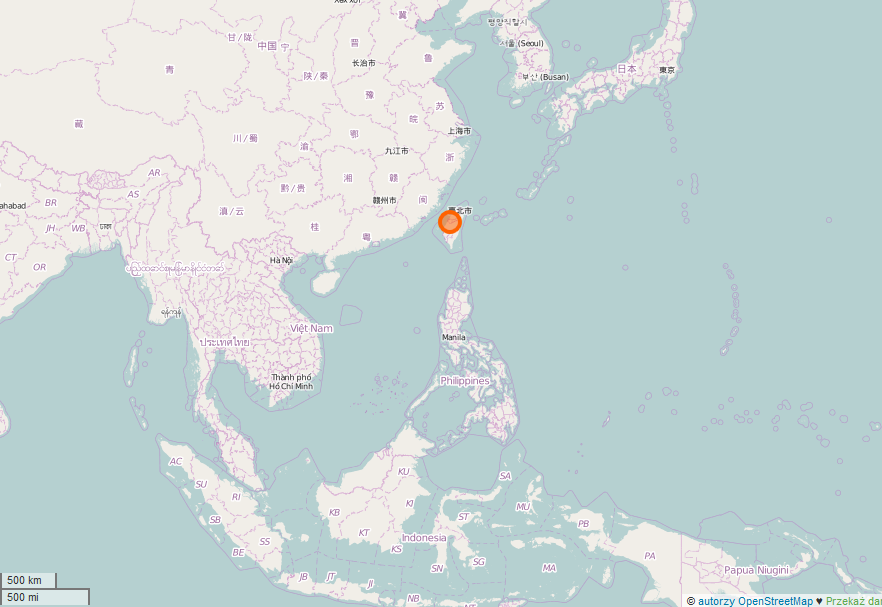