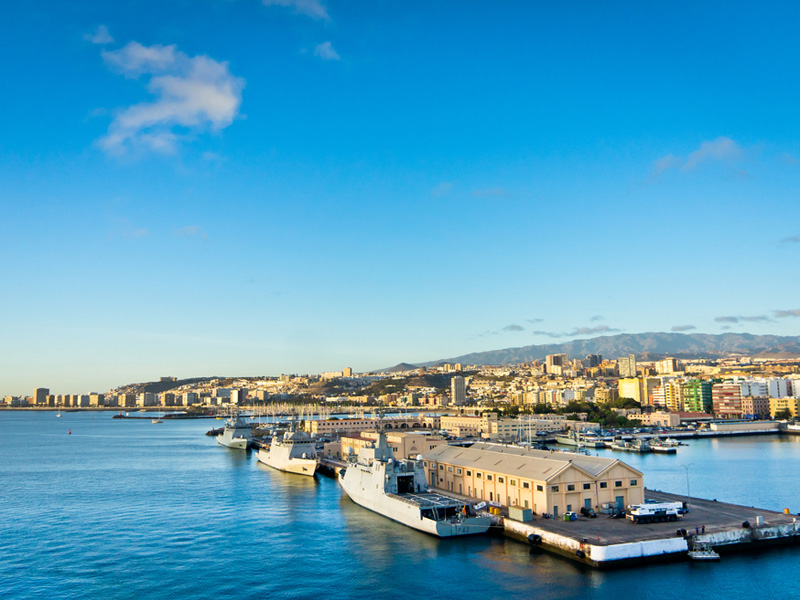 The Port of Las Palmas, with the code ESLPA, is located in Spain on the Canary Islands. The port is adapted for fishermen, traders and sports passenger boats. It is located on the north-western coast of Las Palmas. It is a typical lay-time base for ships that want to replenish their equipment on their way through the Atlantic Ocean. It is the first port on the Canary Islands. It is also the first seaport in the Mid-Atlantic. It serves the biggest maritime traffic at the crossroads between Europe, America and Africa. Aside from that, it is also considered to be one of the principal ports in Spain and the first port in the geographical area of West Africa. In 2007, the port served 907,782 passengers. Cruise vessel traffic continues to grow admirably at this port, increasing with each year. In 2007, the port accepted 11,262 ships.

The port is fifth among all of the Spanish seaports. In Europe, it is fifteenth. The port handles 400,000 tons of frozen fish every year, since it has 175,00 m3 of cold storages and it has storage areas for freezer containers. 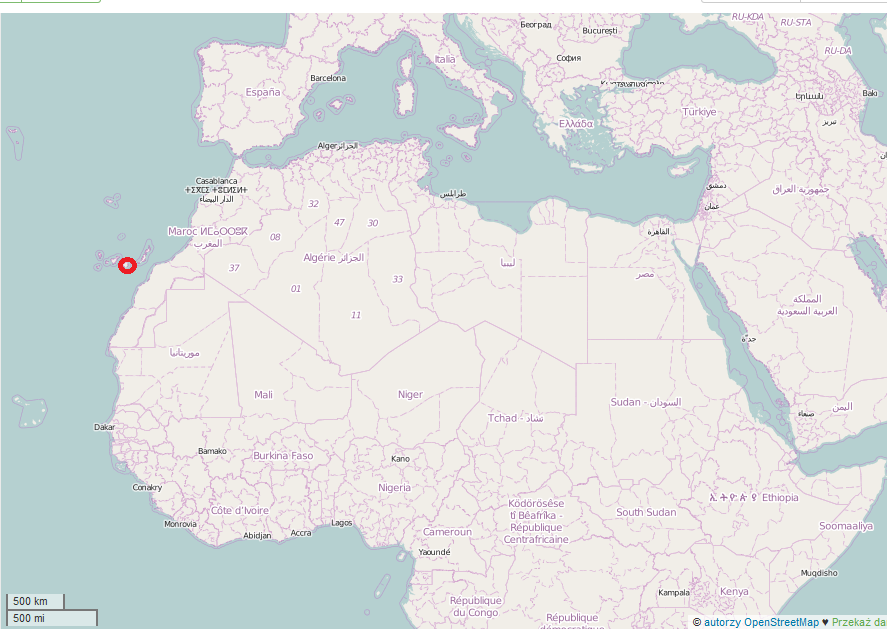 If you intend to import from Las Palmas or you want to evaluate an export to Las Palmas, check our calculator for break-bulk shipments at SEAOO.com or write us an e-mail about container shipments.